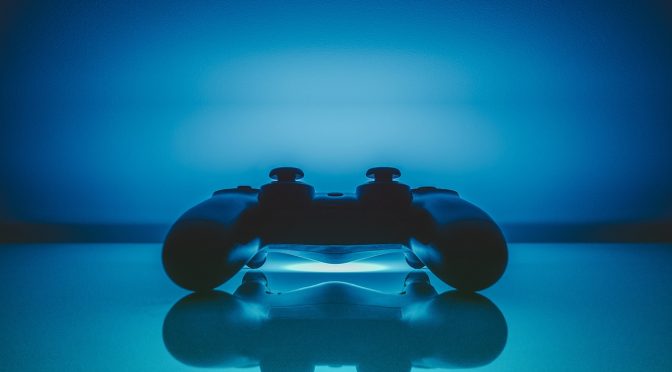 Gaming is gaining popularity and is one of the desired forms of amusement surpassing TV, music, and movies from a financial perspective. This industry has generated more revenue than other forms of entertainment.

While revenue from other entertainments industry is sliding down, sales from this sector have increased at 10.7% annually. Revenue from TV has declined by 8%. Growth is coming from unexplored markets like China, where sales have increased by 14% annually. New doors of opportunity are opening for investors for potential handsome profits. Investing in the Soaring Popularity of Gaming gives you a handsome profit.

There are many promises lay hidden for Game developers in this sect of entertainment. Multiplayer and stimulation games have a largely untapped market. The developer is also the publisher of the game and makes it available at all major gaming platforms. Most popular games are free and can be downloaded from the internet. These games are compatible with computers, console, and Smartphones. The ads which come with these free games generate real money. Grand Theft Auto has sold more than 90 million copies since 2013. Revenue stood at $6 billion, surpassing other forms of entertainment, including books, films, and music. In recent past gaming, themes were derived from Hollywood blockbusters. But the trend has changed; in 2017, Angry Birds and Assassin’s Creed were in silver screen after being as successful games. Gaming is also evolving as a spectator sport, where others watch people playing.

The companies which are developing games are not the only option for investors to make a huge financial benefit, but companies manufacturing gaming devices are also a good avenue. A new level of interactive gaming like Wii has surprised everyone. It outperformed Ps3 and Xbox 360 in spite of having lower processing and graphic power. It was introduced as a mid-segment gaming device as opposed to high-end devices like PS3 and Xbox. As an investor, you should take advantage of this flourishing sector of gaming.

Mobile gaming has a share of over 18% of the gross revenue of $70.6 billion in the gaming industry. It is expected to rise to 44% by this year’s end. The demographic boundaries have been broadening by this device. The Smartphone has changed a child’s play into entertainment where adults indulgence with the same keenness. Game developers are targeting new demographics through Smartphones. As the penetration of mobile in inaccessible is increasing, and with the advent of 5G, it will be a more integral part of the gaming industry in the future. The boundaries of the gaming industry are widening and not just mere entertainment but serious business. Also, you can login sbobet for a different gaming experience.