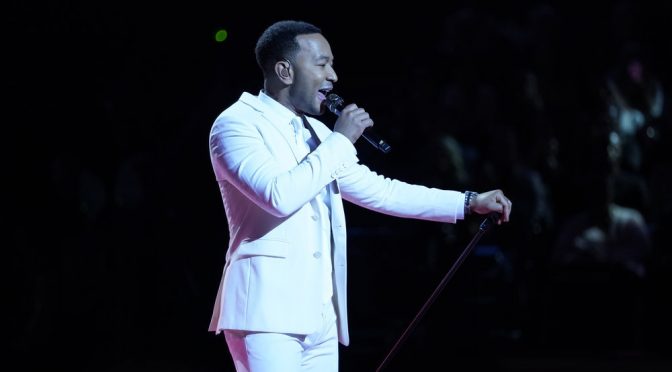 On Friday, December 20th, NBC will broadcast a special – Global Citizen Prize – that will honor those who are leading the fight against extreme poverty and homelessness.

The Global Citizen Prize recognizes remarkable changemakers working to take exceptional actions to end extreme poverty in their own communities and foster social change across the globe.

For the first time, this year’s Global Citizen Prize will be recognized across five categories –
Cisco Youth Leadership Award, Artist, World Leader, Business Leader and Global Citizen of the Year: