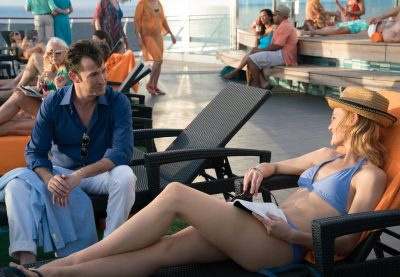 The Romanoffs: The Royal We – Noah Wyle, Kerry Bishe – Photo by Lily Rolnick/Courtesy of Amazon Prime.

AS PREVIOUSLY ANNOUNCED, NEW EPISODES OF THE ROMANOFFS WILL ROLLOUT EVERY FRIDAY – STARTING OCTOBER 12 WITH THE FIRST TWO INSTALLMENTS 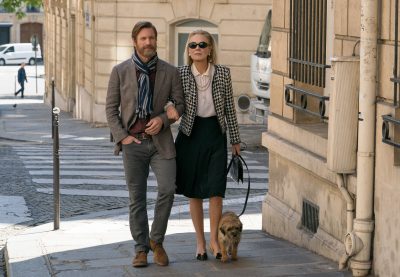 The Romanoffs is created, written, directed and executive produced by nine-time Emmy award winner Matthew Weiner (Mad Men), featuring eight separate stories about people who believe themselves to be descendants of the Russian royal family. Set in seven countries around the globe, The Romanoffs was shot on location in three continents collaborating with local productions and creative talent across Europe, the Americas, and the Far East. Each story takes place in a new location with a new cast. The first episode, “The Violet Hour’ stars Marthe Keller, Aaron Eckhart, Ines Melab and Louise Bourgoin and the second story, “The Royal We,” starring Corey Stoll, Kerry Bishe, Janet Montgomery and Noah Wyle. In addition to the first look images, Amazon Prime Video also released further details including show title and cast featured in each of the weekly installments. 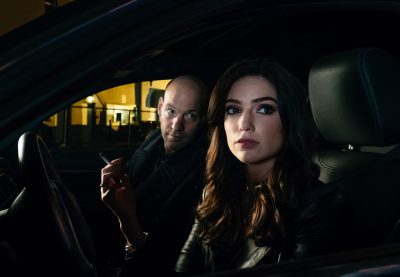 The Romanoffs: The Royal We – Corey Stoll, Janet Montgomery – Photo by Lily Rolnick/Courtesy of Amazon Prime.

“Expectation” – Premieres on Friday, October 26
Over a single day in New York City a woman is confronted with every lie she ever told.
Starring Amanda Peet, John Slattery, Emily Rudd, Jon Tenney, Mary Kay Place, and Michael O’Neill in “Expectation.”

“End of the Line” – Premieres on Friday, November 16
On a trip abroad to pursue their legacy, a couple faces destruction.
Starring Kathryn Hahn, Jay R. Ferguson, Annet Mahendru and Clea Duvall in “End of the Line.” 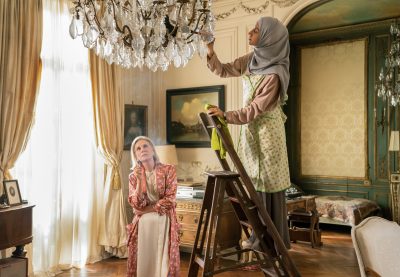