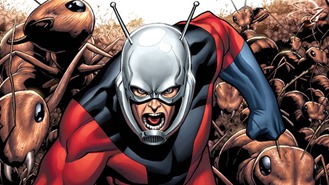 Barely 24 hours after the news that Marvel’s Ant-Man had begun production, we have the first photo of Paul Rudd as Ant-Man-to-be, Scott Lang. He looks a little worse for wear as he stands framed by one of the most recognizable landmarks in America. Check out the photo after the jump. 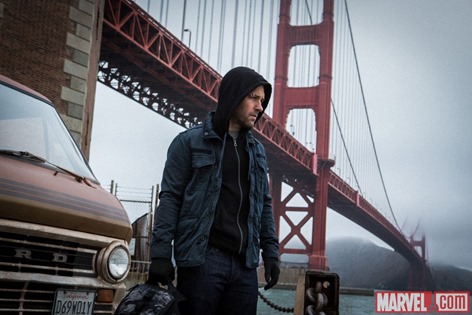 Production on Marvel’s ‘Ant-Man’ has begun, and we’ve got your first look at Paul Rudd as Scott Lang to celebrate!

Just yesterday we announced filming on Marvel’s "Ant-Man" had officially commenced, and now we’ve got your first look at star Paul Rudd as Scott Lang directly below to celebrate!

Taken on location in San Francisco, our first official image from the film features Lang sporting a more disheveled look than fans will eventually see him take on when he suits up as Ant-Man…but as filming continues, you can expect to see a lot more in the coming months!