Street Fighter: The Legend of Chun-Li is one of the better attempts to adapt videogames for film. It doesn’t quite make it, but it is entertaining and the ton of features shows that they were trying really hard to get it right… 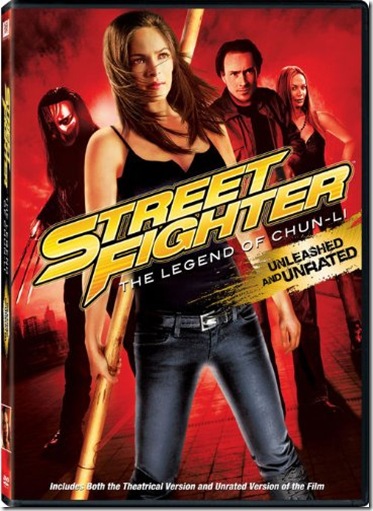 Street Fighter: The Legend of Chun-li is a movie that features some of the wittier martial arts choreography to be filmed in the last few years, and there’s a clever – even wistful – parallel father/daughter arc that shows Chun-Li [Kristin Kreuk] to be treasured by her father [Edmund Chen], and Bison’s [Neal McDonough] daughter used solely as a repository for the last of the goodness in his soul.