Comic-Con 2011 is literally days away and quickly coming upon us. There are many panels, events, and cosplay (costumes) to be seen but the panel I’m particularly looking forward to is being put on by CW3PR and that panel is called “Behind The Music with CW3PR: Composing Horror To Animation and Everything In Between” 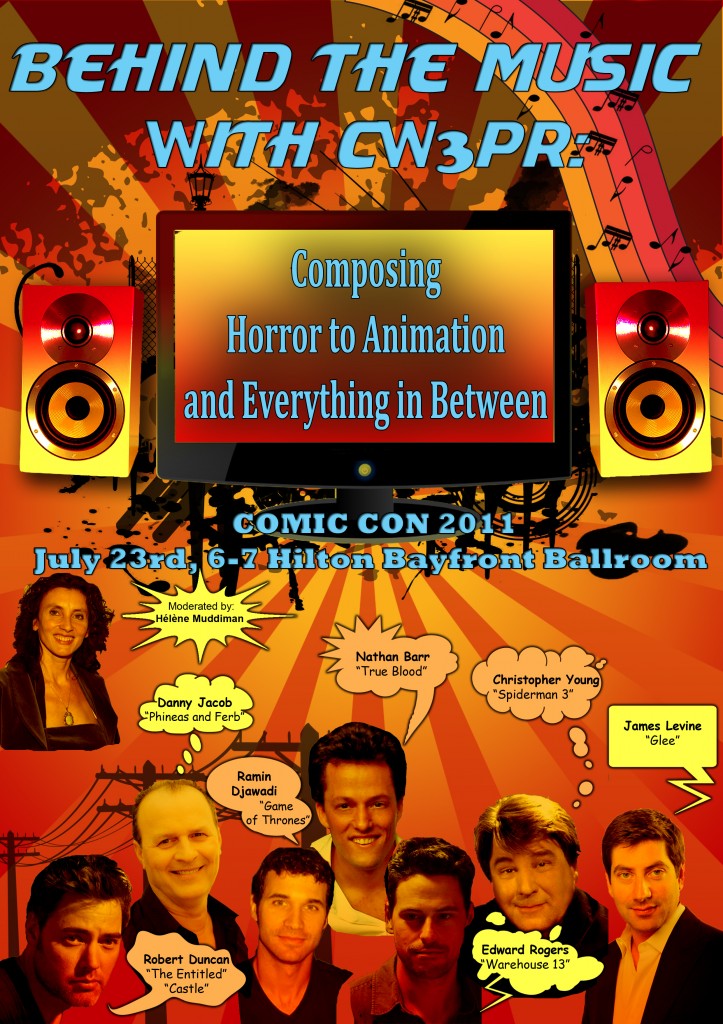 This is a special panel that is focused towards talented individuals that compose music for tv/movies/video games. This year the visiting composers are: Nathan Barr, Ramin Djawadi, Robert Duncan, Danny Jacob, James Levine, Edward Rogers, Christopher Young and this panel is being moderated by Helene Muddiman. For those of you that haven’t heard of these composers, let me tell you a little bit about them:

Nathan Barr-can currently be heard on one of HBO’s hottest shows True Blood. Having written and performed the music for all four seasons of this show, he has come a long way since working as an assistant to world-renowned composer Hans Zimmer. Barr has since composed original music for film and television. Film credits include: IFC Films’ The Ledge, Lionsgate’s The Last Exorcism and Stonebrook Entertainment’s Open House

Ramin Djawadi-received a Grammy nomination for Paramount Pictures’ Iron Man, as well as Emmy nominations for ABC’s Flash Forward for “Outstanding Music Composition For A Series,” and FOX’s Prison Break for “Outstanding Original Main Title Theme Music.” Djawadi is currently scoring the original music for HBO’s Game Of Thrones and A&E’S Breakout Kings. He recently completed MGM’s Red Dawn and is also working on Zoom Entertainment and Silver Screen Studios’ The Camel Wars and Dreamworks’ Fright Night. He has collaborated with Hans Zimmer, co-composing and producing the score for Universal Pictures’ Thunderbirds as well as collaborating on both Columbia Pictures’ Something’s Gotta Give and Warner Bros. Pictures’ Batman Begins.

Robert Duncan-is a Canadian composer of film and TV, currently scoring music for ABC’s Castle, for which he was nominated for an Emmy. Other credits include: Foundation Feature’s The Entitled; Fox’s The Chicago Code; FX’s Terriers; ABC’s The Gates; FOX’s Lie To Me; CBS’ The Unit; The WB’s Buffy The Vampire Slayer; and FOX’s Tru Calling. 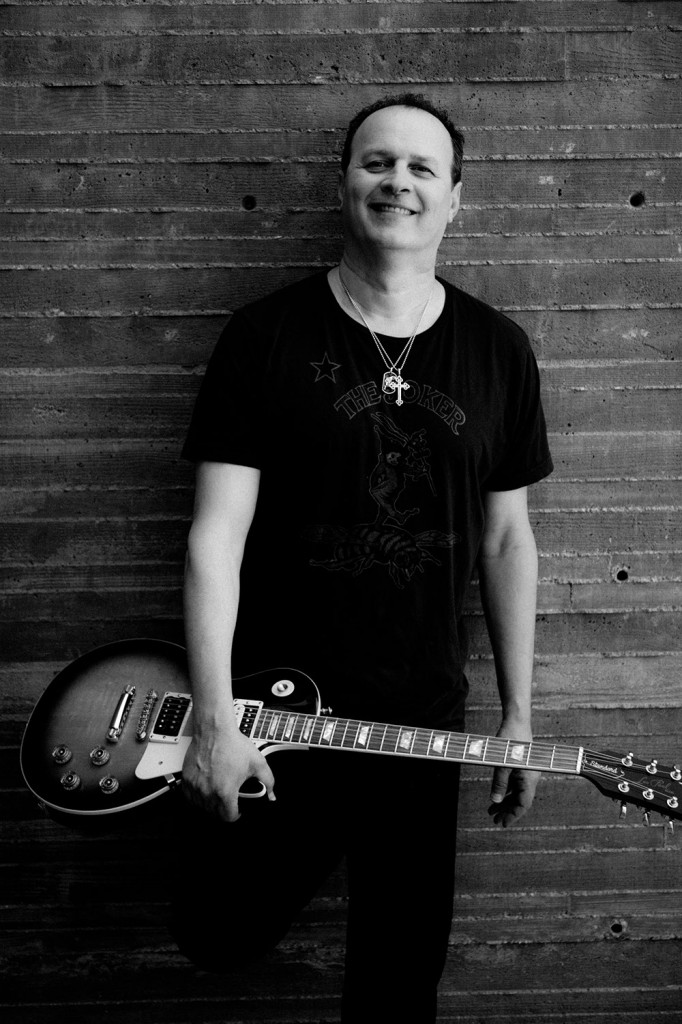 Danny Jacob-is a three-time Emmy-nominated composer and producer of more than 300 original songs for the Disney Channel’s mega-hit animated series, Phineas and Ferb. Influenced by his life-long experience as a world-class guitar player, Jacob bridges the worlds of score and song. As a featured guitarist, he has performed on DreamWorks’ Shrek, which won the Oscar for Best Animated Picture; the Emmy-winning Bette Midler HBO Concert Divas Las Vegas; and Ray Charles and Aretha Franklin’s “Heaven Help Us,” which won the Grammy for Best Duet. Other credits include: Disney’s Lilo and Stitch, Disney Channel’s The Emperor’s New School, and Kids’ WB’s Jackie Chan’s Adventures. 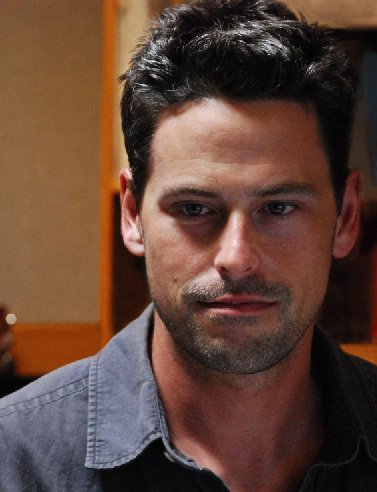 Edward Rodgers-is an Emmy-nominated composer for film, television and videogames. Prior to scoring original music for the Syfy network’s hit series, Warehouse 13, for which he received an Emmy nomination for “Outstanding Original Main Title Theme Music,” Rogers also brought the gritty streets of New York to life with his underscore for ABC’s award-winning series, NYPD Blue, for six years. He continued his collaboration with producer Steven Bochco on FX’s acclaimed series, Over There.

Christopher Young- is one of the foremost talents in film music today. A Golden Globe-nominated composer, he has scored an impressive number of features in virtually every genre, all with strikingly original music. New World Pictures’ spine-tingling Hellraiser showcases the composer’s seminal upbringing in horror; the new-techno sound of Warner Bros.’ Swordfish displays his versatility; the resonant, genuine Celtic sounds of Miramax Films The Shipping News display his attention to detail; and the heart-pounding rhythms of Columbia Pictures’ Spider-Man 3 are all evidence of his willingness to experiment. These scores are among the nearly 100 films that embody the work of this prolific composer

Helene Muddiman (Moderator) is a British film and television composer who recently scored ITV2’s The Only Way is Essex, a British award-winning reality show based in Essex, Southeast England. Muddiman is currently composing original music for Warner Bros.’ Happy Feet 2 with composer John Powell who scored for Shrek and Happy Feet. She has provided music for the entertainment industry since she was 18 years old, and has written in a wide variety of musical styles for film, television, radio and multi-media advertisements. Muddiman has also worked on E4’s Skin for which she was nominated for a World Soundtrack Award. 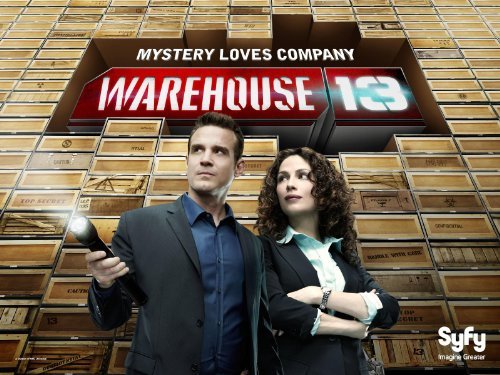 The “Composing Horror to Animation” panel is going be full of surprises and giveaways. One particular giveaway to those that attend, 25 lucky attendees will have the opportunity to win a download card to Edward Rodgers’ score from Season 2 of Warehouse 13. The download card will not be for the entire score but will have several unreleased pieces from the season 2 score that aren’t available. The Warehouse 13 season 2  score will be released 0n August 30th, 2011 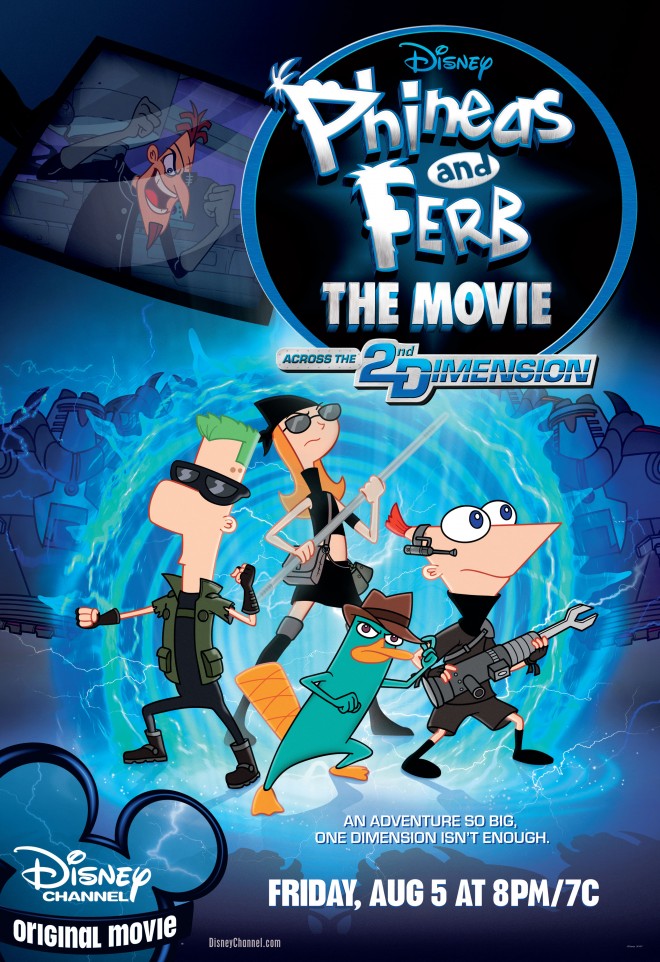 Phineas and Ferb and Danny Jacob fans are in for a nice surprise. There will be a never before seen clip shown from Disney’s Phineas and Ferb: Across The 2nd Dimension, which premieres August 5, 2011 on the Disney channel. Attendees will have an opportunity to hear how Danny’s music and this particular scene came together. The panel will also be debuting a never before seen clip from Foundation Feature’s “The Entitled” composed by Robert Duncan and staring Ray Liotta and Kevin Zegers. Attendees will have an opportunity to learn how Robert scored this particular scene and what was involved instrumentally.

If you’re a fan of instrumental music and enjoy hearing compositions for film/tv/video games and wish to learn more from the actual composers then, “Behind The Music with CW3PR: Composing Horror To Animation and Everything In Between” is going to be a great panel worth attending. This particular panel is taking place on Saturday July 23rd, 2011 in the Indigo Ballroom at the Hilton Bayfront from 6-7pm. If you are unable to attend, here are the links to the film composers websites:
Nathan Barr-http://www.nathanbarr.com/
Danny Jacob-http://www.dannyjacobmusic.com/
Edward Rogers-http://www.elrmusic.com/
Christopher Young-http://officialchristopheryoung.com/