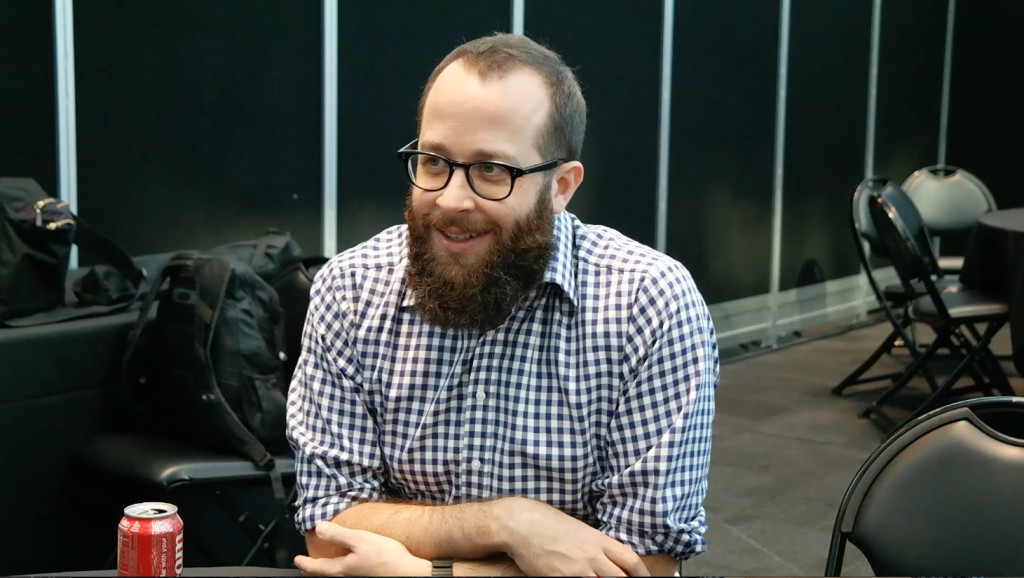 Creator and Executive Producer Martin Gero sits down to discuss where the idea for his hit series Blindspot came from and why he thought covering actress Jaimie Alexander’s body in tattoos and stuffing her in a duffle bag in the middle of Times Square in New York was such a brilliant idea. “Blindspot” airs Monday 10/9c on NBC.

Interview after the jump!