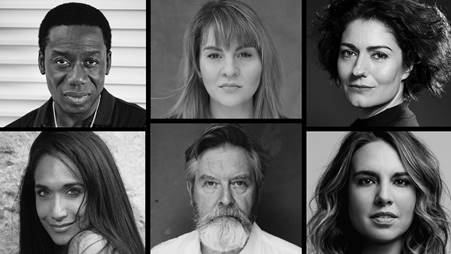 BBC America’s series The Watch – inspired by the Discworld novels of Sir Terry Prachett – has announced the casting of six actors including Anna Chancellor and James Fleet.

The Watch is currently in production in South Africa.

Set in a fictional city where crime has been legalized, The Watch is a genre-busting series that follows a group of misfit cops as they rise up from decades of helplessness to save their corrupt city from catastrophe. Uniquely anarchic and thrillingly entertaining, the character-driven drama follows several of Sir Terry Pratchett’s best-loved creations on a riotous and emotional odyssey. 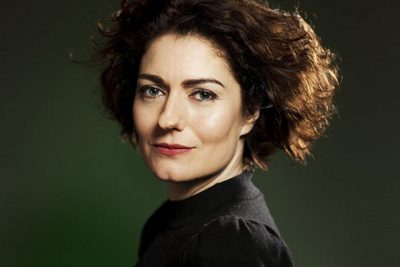 Anna Chancellor (Pennyworth) is set to star as Lord Vetinari, The Patrician of Ankh-Morpork, and architect of the city’s normalized wrongness and ramshackle system of governance. 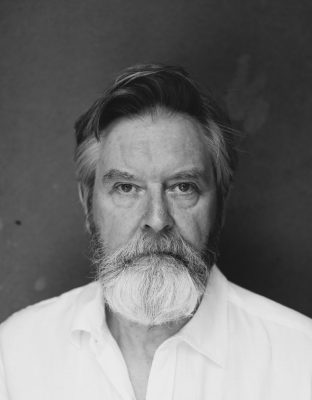 James Fleet (Outlander) will play The Archchancellor, a wizard, magical advisor, and the Head of the Unseen University. 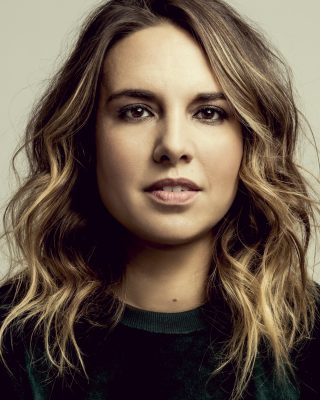 Ingrid Oliver (Doctor Who) stars as the Head of The Assassins’ Guild, Doctor Cruces. 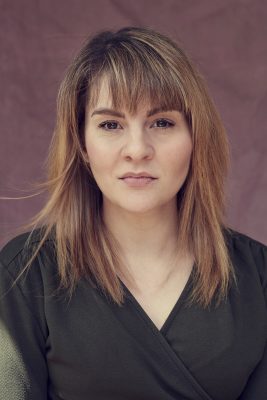 Ruth Madeley (Years and Years) will portray the wiry Throat, the city’s best snitch, with a gang of freelance henchmen at her beck and call. 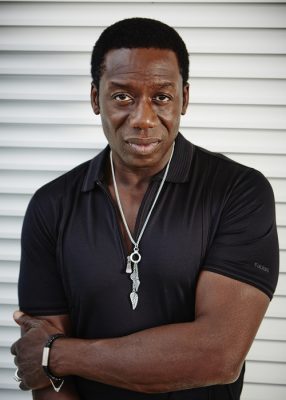 Hakeem Kae-Kazim (Dynasty) will play Captain John Keel, former leader of The Watch and mentor to Sam Vimes, determined to save the corrupt and chaotic city. 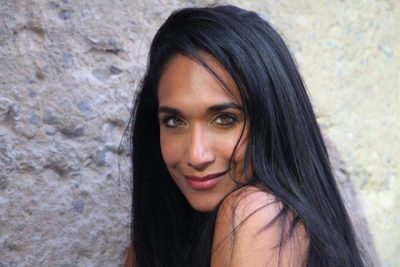 Bianca Simone Mannie (Homeland) stars as the cunning Wonse, a wizard hopeful in waiting that is frequently underestimated.

Anna Chancellor says: “It’s been so exciting to join such a wonderfully creative team – from writer Simon Allen to the stunning production design and a truly talented group of actors – to help realize Terry Pratchett’s brilliantly anarchic yet strangely real and moving world. With the combining characteristics of Dracula and Elvis – Lord Vetinari has sprung to life in the most alarmingly joyful way.”

James Fleet says: “I’m delighted to be playing the Archchancellor. I think the writing and design catch the spirit of Terry Pratchett’s work and create a world of jeopardy and humor.”

Ingrid Oliver says: “It’s a joy to be part of The Watch and take on the role of Doctor Cruces. She’s such a fascinating character and pretty badass.”

Ruth Madeley says: “I’m so excited to be part of a world that Sir Terry Pratchett created. The character of Throat was male in the original books so for the team to cast me was extra exciting. I’m really looking forward to seeing how Throat develops and what mischief she can bring.”

Also announced today, Brian Kelly (Outlander) and Emma Sullivan (Doctor Who) have joined Craig Viveiros (Agatha Christie’s And Then There Were None) as directors for the series. The show’s lead writer is Simon Allen (The Musketeers).

The Watch, comprised of eight episodes, is currently filming in South Africa and is part of BBC AMERICA’s 2020 slate that includes the return of the award-winning series Killing Eve, Jodie Whittaker’s second season of Doctor Who and the landmark Sir David Attenborough-fronted series Seven Worlds, One Planet.