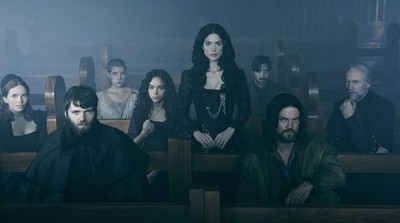 In WGN America’s Salem witches are real. They are not who or what they seem.