Just as Maya Cobbina is about to become the first black Director of Public Prosecutions, she discovers that her husband and father of their children, Nick, has been lying to her for years – and those lies could destroy her career.

Undercover is a new series from Peter Moffat (The Night Of) that will air on BBC America beginning with a two-night premiere event on Wednesday, November 16 and Thursday, November 17 (8/7C).

Read on for series and character descriptions and a teaser trailer.

END_OF_DOCUMENT_TOKEN_TO_BE_REPLACED 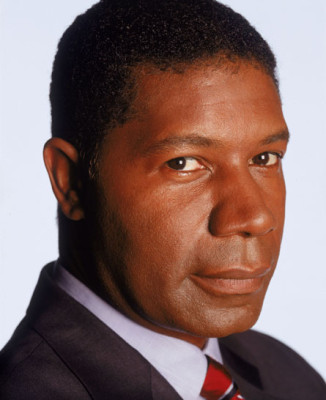 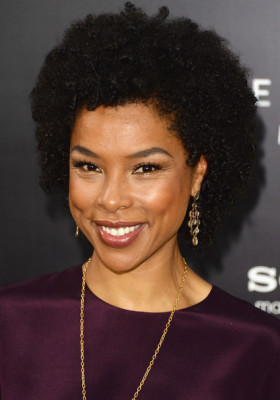 END_OF_DOCUMENT_TOKEN_TO_BE_REPLACED

Undercover is described as a ‘gripping political thriller,’ and comes from writer Peter Moffat and stars sophie Okenedo and Adrian Lester. Thirteen is described as ‘a compelling contemporary mystery’ from writer Marnie Dickens. Both series will air on BBC America in 2016.

Also announced was a development slate that includes a new adaptation of Douglas Adams’ Dirk Genty’s Holistic Detective Agency; an untitled, raw series on dating in our current society, with its swiping and wiping, from writer Sebastian Silva and starring Kristen Wiig; Moths, in which a young American woman in Tokyo finds herself in ‘an unfamiliar, ancient and intractable world’; The Greater Good from Dana Shapiro, in which the sole survivor of the Jonestown Massacre sets out to rid the world of false prophets; an untitled comic-noir thriller from Anders August, featuring a disarming social climber in the 1950s with one flaw – she’s a complete psychopath; an an untitled project from Anna Winger, co-creator of Deutschland 83.