The event will include a conversation with Mrs. Obama, Savannah Guthrie and Hoda Kotb and performances by Kelly Clarkson, Jennifer Hudson and Meghan Trainor.

END_OF_DOCUMENT_TOKEN_TO_BE_REPLACED 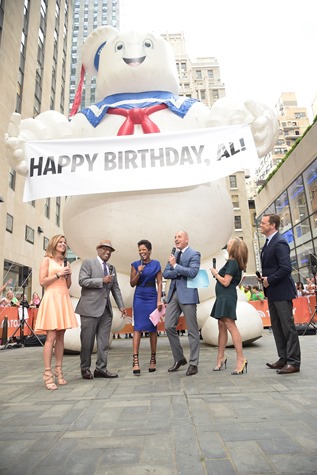 The Stay-Puft Marshmallow Man visited – which is to say ‘towered over’ – the Today Show crew to wish Al Roker Happy Birthday. I mean, who you gonna call? Right?

For more on the theatrical re-release and the Ghostbusters 30th Anniversary Blu-Ray Editions, follow the jump.

END_OF_DOCUMENT_TOKEN_TO_BE_REPLACED 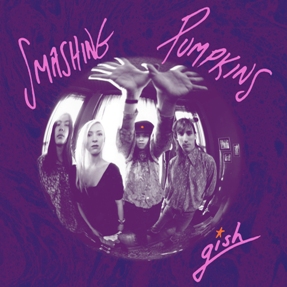 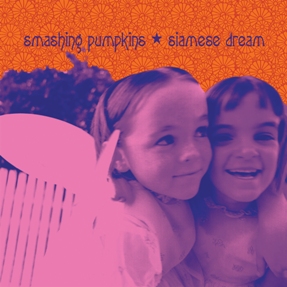 Smashing Pumpkins band member Billy Corgan has been hard at work at remastering the bands first two groundbreaking albums “Gish” and “Siamese Dream” for EMI Music. More details from the press release after the jump
END_OF_DOCUMENT_TOKEN_TO_BE_REPLACED