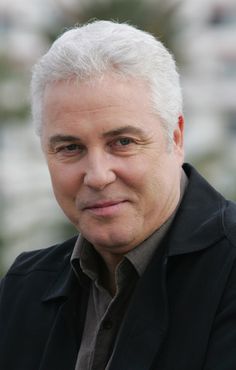 He will be a regular for the critically-acclaimed series’ second season – which goes into production in New Mexico in April for a 2015 premiere. For moe, follow the jump.