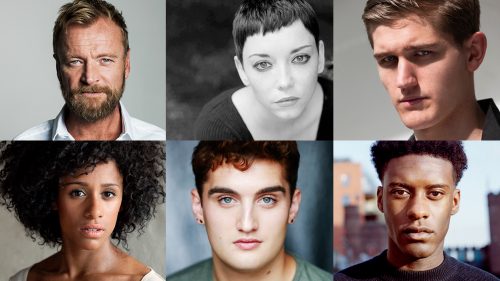 BBC America has announced the cast for its new series The Watch – based on the late Sir Terry Pratchett’s series of Discworlds semi-satirical fantasy novels. Richard Dormer (Beric Dondarrion on Game of Thrones) will star as Sam Vimes, Captain of the Watch in the city of Ankh-Morpork.

BBC America has greenlit a ‘punk rock thriller’ series based on the City Watch subset of Sir Terry Pratchett’s Discworld novels. The Watch is a disruptive, character-driven thriller that centers on Sir Terry’s misfit cops as they fight to save a ramshackle city of normalized wrongness, from both the past and future in a perilous […]