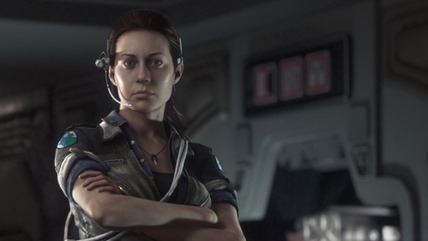 It would appear that Amanda Ripley is a chip of the old block – if the trailer for SEGA’s Alien: Isolation is any indication. Check it out following the jump. Alien: Isolation will be playful from October 7th.

END_OF_DOCUMENT_TOKEN_TO_BE_REPLACED 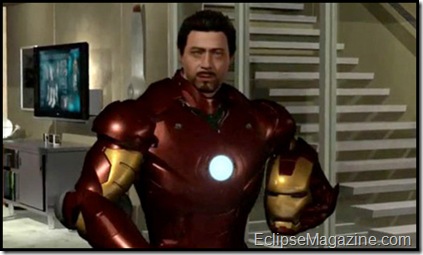 Sega announced they are working on the new Iron Man 2 Video Game (which sucked). They emailed a bunch of us press folks debut video footage, but I thought this walkthrough they did for the folks at G4 is a bit more interesting.  It looks a lot like the original game, but with more control over how you fly which is a good thing.  While I don’t like any of G4’s hosts, they will do 5 hours of Comic-Con coverage tomorrow (Sat.).

END_OF_DOCUMENT_TOKEN_TO_BE_REPLACED 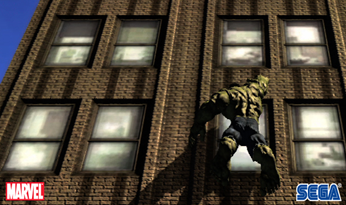 It’s not an official Summer Blockbuster until there’s a game attached. The folks at Sega have been doing the full court press on their upcoming The Incredible Hulk Video Game.  The game features key moments from the film, as well as additional plotlines and characters from the character’s rich comic-book universe. Players smash through New York City, battling gigantic enemies amidst soaring skyscrapers in a massive open world.  If the game sticks to the formula of the last Hulk game it’ll be a hit.  Sega launched the official game website today – http://incrediblehulkthegame.com. I don’t like it, it’s overproduced and way too much flash. But I’m really looking forward to playing this game. In addition to being a movie tie in, the game will have a fully destructible world, you’ll be able to "hulk out" and whip some candy asses in a fully realized sandbox environment.  What’s not to love? The game hits the street this June.

Iron Man is one of the top 15 movies I’m looking forward to this year. I will say that I’m mixed on the first trailer. All of the Tony Stark bits were right on target. Exactly what I want and expect from an Iron Man film. But the in armor stuff with the planes at the end of the trailer looked terrible. I’m holding out hope that the movie will rock.  Of course a big film like this has a video game attached. I watched the demo at Comic-Con and it looks gorgeous.  Here are some brand new sceenshots from the game. 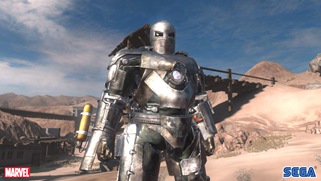 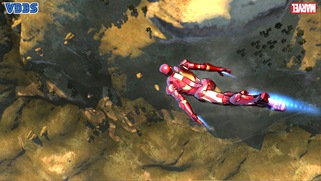 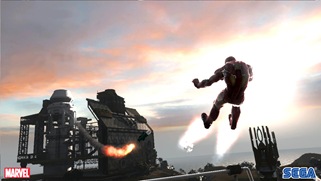 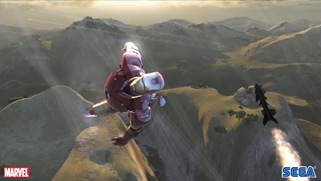 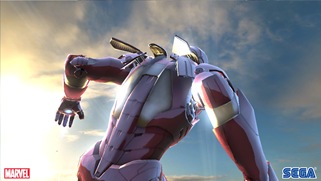 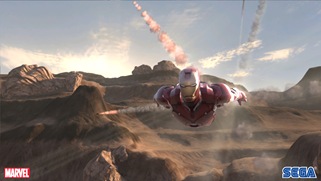 The folks at Sega sent over the link to download the trailer for the upcoming Iron Man game. But I’m too lazy to download it and am grabbing this clip from one of my favorite sites on the web gametrailers.com. I had a chance to watch them play it at Comic Con last year and the game is shaping up really nice. Take a gander.