END_OF_DOCUMENT_TOKEN_TO_BE_REPLACED

With its first season finale set to air on September 15th, USA has announced its order of a second season of Queen of the South. Details follow the break.

END_OF_DOCUMENT_TOKEN_TO_BE_REPLACED 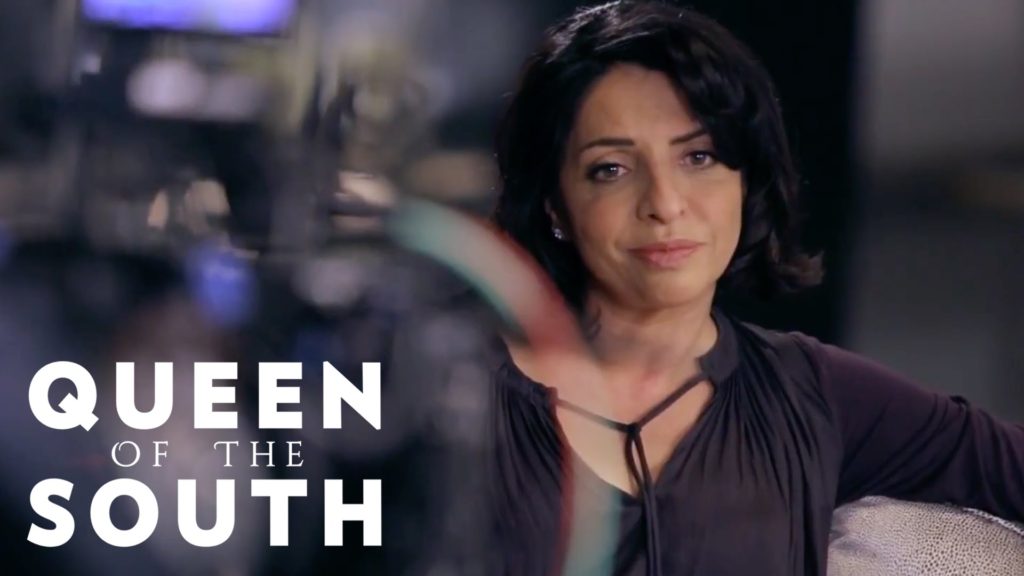 Earlier this week I had a chance to participate in an intimate conference call (only 4 others) with Veronica Falcon of USA Network’s latest series Queen of the South. In the series Veronica plays Camila Vargas, a ruthless Mexican cartel lord. Veronica is a well known Mexican actress, but this is her first big American role. QOS debuted on USA Network last week and airs Thursday nights. Check your local time.

END_OF_DOCUMENT_TOKEN_TO_BE_REPLACED 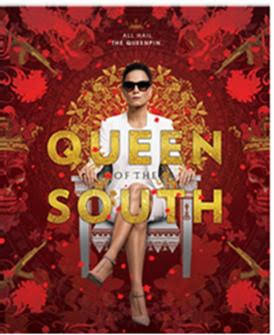 USA Network latest Queen of the South debuts this week (Thursday night). Q.O.S. tells the powerful story of Teresa Mendoza, a woman who is forced to run and seek refuge in America after her drug-dealing boyfriend is unexpectedly murdered in Mexico.  In the process, she teams with an unlikely figure from her past to bring down the leader of the very drug trafficking ring that has her on the run. I didn’t get a chance to watch the screeners, so look for a review next week. In the meantime check out some of these clips.

END_OF_DOCUMENT_TOKEN_TO_BE_REPLACED 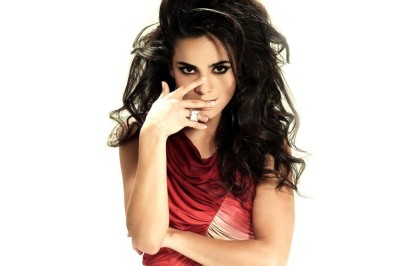 USA Network has ordered thirteen episodes of the drama series  Queen of the South – a telenovela based on the literary novel La Reina Del Sur, by Arturo Pérez-Reverte, which also yielded a Telemundo series that became one of the most popular telenovelas of all time for that network.

The series stars Alice Braga as Teresa Mendoza who has to flee when her drug dealing boyfriend is killed in Mexico – and has to team up with someone from her past to take down the leader of the cartel that is pursuing her.

The series is slated to premiere in 2016. Further details follow the jump.