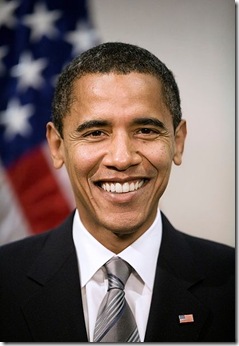 President Barack Obama will make his first appearance on NBC’s Late Night with Jimmy Fallon on Tuesday, April 24 (12:35am Eastern/11:35 pm Central). The special broadcast will be taped from the campus of The University of North Carolina at Chapel Hill on Tuesday to air that same night.

Dave Matthews is set to perform as the April 24th musical guest. Fallon will also bring along his acclaimed house band The Roots. 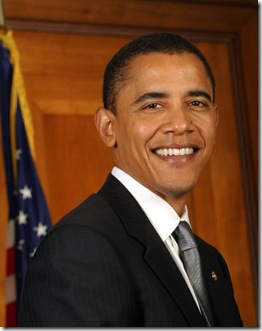 For the first time in history, a sitting president will appear on a daytime talk show. That’s right, folks. On Thursday morning, President Barack Hussein Obama will put himself squarely in the hot seat on the grill that is known as The View [ABC, 11/10C].

President Obama’s appearance is part of The View’s ongoing Red, White & View campaign, which is committed to political guests and discussions.