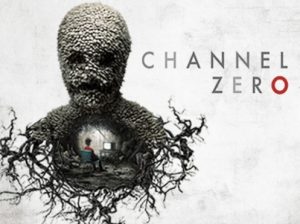 END_OF_DOCUMENT_TOKEN_TO_BE_REPLACED

Syfy has announced a two-season order for Channel Zero, an anthology series from Nick Antosca and Max Landis.

Each six-episode season will tell a single story, with season one, Channel Zero: Candle Cove premiering in the fall of 2016.

Candle Cove will center on one man’s obsessive recollections of a mysterious children’s show from the 1980s – and his suspicions that it ties into nightmarish and deadly events from his childhood. For more, follow the jump.