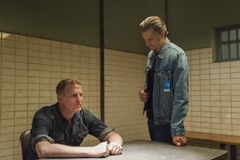 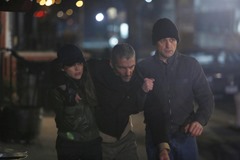 It’s a bleak week for some beloved FX characters: Archer is called on the carpet; Raylan is asked some uncomfortable questions; Philip and Elizabeth Jennings run the ragged edge of disaster; even Chozen can’t keep a gig, and don’t get me started on poor Billy…

Follow the jump to see what’s ahead on FX Network series Archer, Chozen, Justified, Legit and The Americans.

END_OF_DOCUMENT_TOKEN_TO_BE_REPLACED 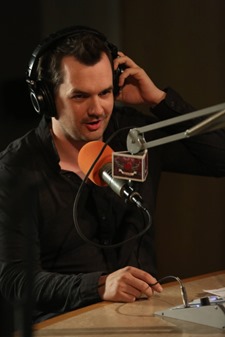 Legit (FXX, Wednesdays, 10/9C) was a dark and twisted surprise when it took the work of standup comic Jim Jeffries and got him to fashion it into a half-hour comedy. The show, about a standup comic and his best friends – an alcoholic sad sack and a remarkably cheerful quadriplegic – became one of those shows that dares you to redefine your definition of offensive.

This season, Legit moves from FX to its new sibling, FXX and (surprise!) gets darker and more twisted. It also begins to move away from Jeffries’ standup – though it does remain somewhat autobiographical. On Monday, Jeffries talked about the new season with a group of journalists/bloggers.

END_OF_DOCUMENT_TOKEN_TO_BE_REPLACED 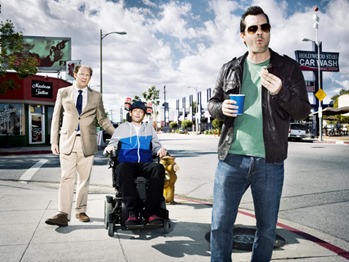 Jim Jeffries is back as the world’s worst best friend in Season Two of Legit, premiering in February, 2014, on FXX. Check out the new season’s first teaser after the jump.

END_OF_DOCUMENT_TOKEN_TO_BE_REPLACED 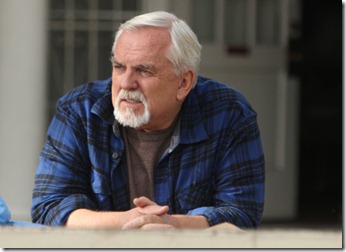 John Ratzenberger will forever be pompous-yet-lovable blowhard Cliff Clavin to Cheers fans – or Rex, the insecure tyrannosaurus of the Toy Story films and shorts to later generations. Last week, he began a recurring role on FX’s Legit (Thursdays, 10:30/9:30C), playing Walter, the father of Jim Jeffries’ roommates Steve and Billy – and took some time to talk to a group of journalists/bloggers about his work.

END_OF_DOCUMENT_TOKEN_TO_BE_REPLACED 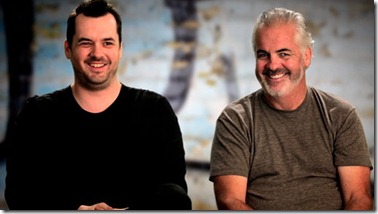