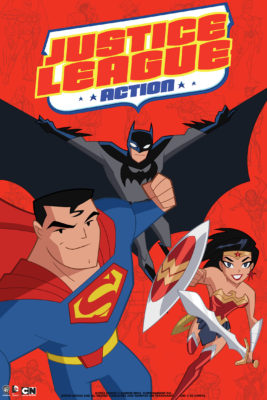 A sizzle real for Justice League Action was shown at Comic-Con 2016 this morning. It’s a kinetic, quick-witted, nimble minute-and-a-half featuring Batman, superman, Wonder Woman, Firestorm and giving glimpses of Vixen and Zatanna (among others).

Villains Joker, Mr. Freeze, Brainiac and more also make impressive appearances. JLA look like it will be a lot of fun. Check out the trailer after the break.

END_OF_DOCUMENT_TOKEN_TO_BE_REPLACED 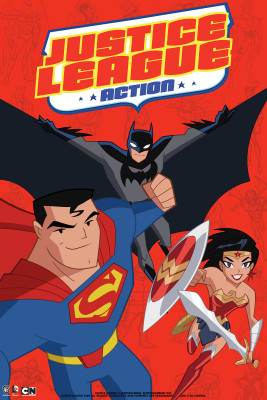