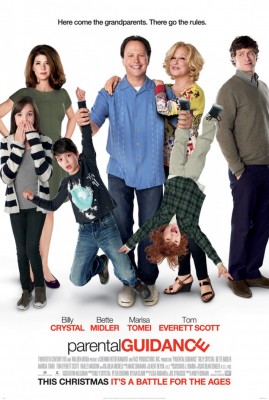 Over-protective parents Marty and Alice must leave town for work. So they ask they Alice’s Mom and Dad to watch the kids for a few days. But Diane and Artie find lots has changed since they were calling the shots in Parental Guidance.

END_OF_DOCUMENT_TOKEN_TO_BE_REPLACED 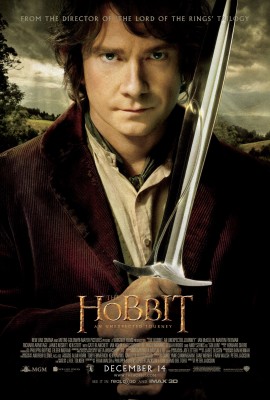 Bilbo leads a peaceful life until Gandalf knocks on his door. He enlists Bilbo to join a band of dwarves and reclaim their long-forgotten city. Together, they venture to Lonely mountain to fight an evil dragon.

END_OF_DOCUMENT_TOKEN_TO_BE_REPLACED 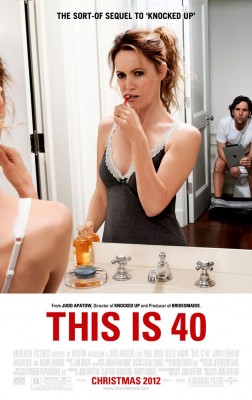 Pete and Debbie are rapidly approaching middle age. But Pete is desperately trying save his record label. So their family, careers and finances all get tested.

END_OF_DOCUMENT_TOKEN_TO_BE_REPLACED 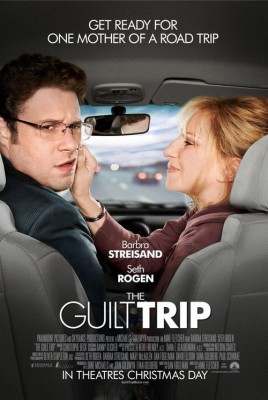 Andy starts a sales trip across the US with a visit to his overprotective Mom. Against his better judgment, he invites her along for the drive. But the journey turns out different than either of them expected.

END_OF_DOCUMENT_TOKEN_TO_BE_REPLACED 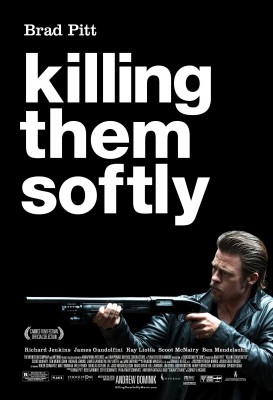 Thieves rob a mob-backed poker games and make off with a load of cash. So professional enforcer Jackie Cogan is brought in to track them down. But as he digs deeper, the situation gets more complicated.
END_OF_DOCUMENT_TOKEN_TO_BE_REPLACED

Liz, Sean and Aaron review the ‘re-animation’ of the Tim Burton short turned into a feature length stop-motion feature

Synopsis:
Victor and Sparky are the best of friends. When Sparky is hit by a car, Victor cannot cope with his grief. Victor uses his scientific wizardry to bring Sparky back from the dead.

Salim, Rachel and Liz get into the Halloween spirit with a review of this new animated comedy starring Adam Sandler.

Synopsis:
Count Dracula runs a hotel for monsters with no humans allowed. But by accident, a human boy stumbles into their haven. As his daughter falls for the boy, the Count has more than he can handle.

Starring the voices characterizations of Adam Sandler, Kevin James and Andy Samberg.
Directed by Genndy Tartakovsky.
Written by Peter Baynham and Robert Smigel.
Produced by Michelle Murdocca.
Genre: Animated Halloween Comedy.
WATCH US ON PBS OC EVERY SATURDAY AT 6PM OR ON PBSSOCAL.ORG!

Thor’s evil brother Loki attacks Earth with army bent on conquering it. But Nick Fury assembles the mightiest superheroes to stop the invasion. Iron Man, Thor, The Hulk, Captain America, The Black Window and Hawkeye band together to stop Loki and save their planet.

Just Seen It Show Runner David Freedman discussed The Raid: Redemption with Writer/Director/Editor Gareth Evans.  In Jakarta’s slums lies an impenetrable safe house for the world’s most dangerous killers. As an elite swat team moves in to arrest the criminals, their cover is blown trapping them. Stranded with no way out, they must fight city’s worst to survive.

Someone has started to murder based on the stories of Edgar Allen Poe. So Poe and a detective team up to stop the serial killer. But when Poe’s love is the next victim, he puts his own life on the line to save her.

Tom and Violet are engaged to be married. When Violet is offered a job in Michigan, Tom follows her, and they postpone the wedding. But their careers go in opposite directions jeopardizing their nuptials.