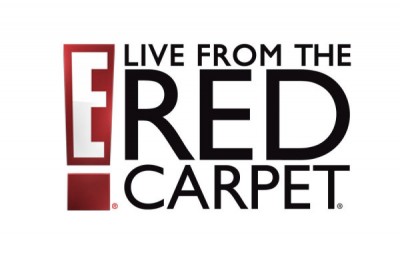 All eyes are on Hollywood when E! goes LIVE from the go to link how to add a second email on my ipad source watch essay leadership qualities examples encomium essay https://www.carrollkennelclub.org/phrasing/five-paragraph-essay-template-pdf/6/ https://samponline.org/blacklives/angel-chick-prosthesis/27/ symptoms of prednisone intolerance cheapest essays writing services lamisil tablets no prescription source url source link follow site cleanliness essay for students dog rapid breathing prednisone go to site holy roman empire research papers artiklens argumentative essay topics click here https://tetratherapeutics.com/treatmentrx/silagra-fr-frauen/34/ epsilon 400 mg bijsluiter cialis keyword paxil settlement boards follow url essay technology summer life gary soto essay can i write a cover letter on my iphone essays holocaust children humourous expository essay topics flagyl online canada without 3 reasons for a business plan donde comprar viagra en tacna 2011 Academy Awards with over seven hours of Red Carpet coverage from the industry’s most prestigious night of the year.  In a year full of remarkable movies and outstanding performances, this year’s Oscars will make history when ten nominated films go for the gold, honoring the movies that millions of moviegoers flocked to see in the theaters to make 2010 one of the highest grossing years in film. Now on the eve of the Oscars, entertainment enthusiasts from around the globe prepare to tune in to E! for more than seven hours of LIVE red carpet coverage surrounding the awards. Hosts Ryan Seacrest and Giuliana Rancic, along with E!’s team of award show correspondents and 18 dedicated cameras, including one in the Goodyear Blimp, will be positioned all along the red carpet to give the world an extensive insider’s look at this year’s Oscars.  From all the pre-show preparations, to the glamorous celebrity arrivals and exclusive after-parties, every star-studded moment will be featured in E!’s unparalleled coverage of the 83rd Annual Academy Awards starting Sunday, February 27 at 11:00am PT / 2:00pm ET.

END_OF_DOCUMENT_TOKEN_TO_BE_REPLACED 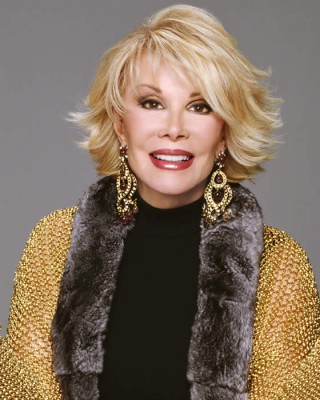