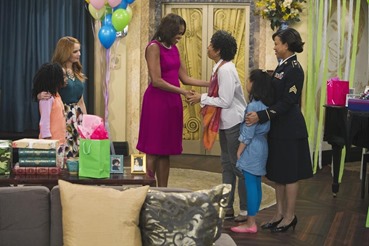 First Lady Michelle Obama guest stars on an episode of Disney Channel’s Jessie that deals with raising awareness for the needs, sacrifices and services of Military families. The episode will air on Friday, May 16th at 8/7C. 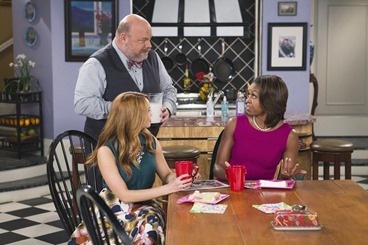 First Lady Michelle Obama guest stars in "Jessie," the hit comedy series for kids and tweens, in a storyline that raises awareness about the service, sacrifice and needs of military families. The episode, part of Disney’s long legacy of support for the U.S. Armed Services and the White House’s Joining Forces initiative, premieres FRIDAY, MAY 16 (8:00 p.m., ET/PT) on Disney Channel. A Public Service Announcement also featuring Mrs. Obama accompanies the episode. 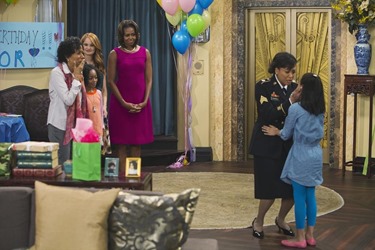