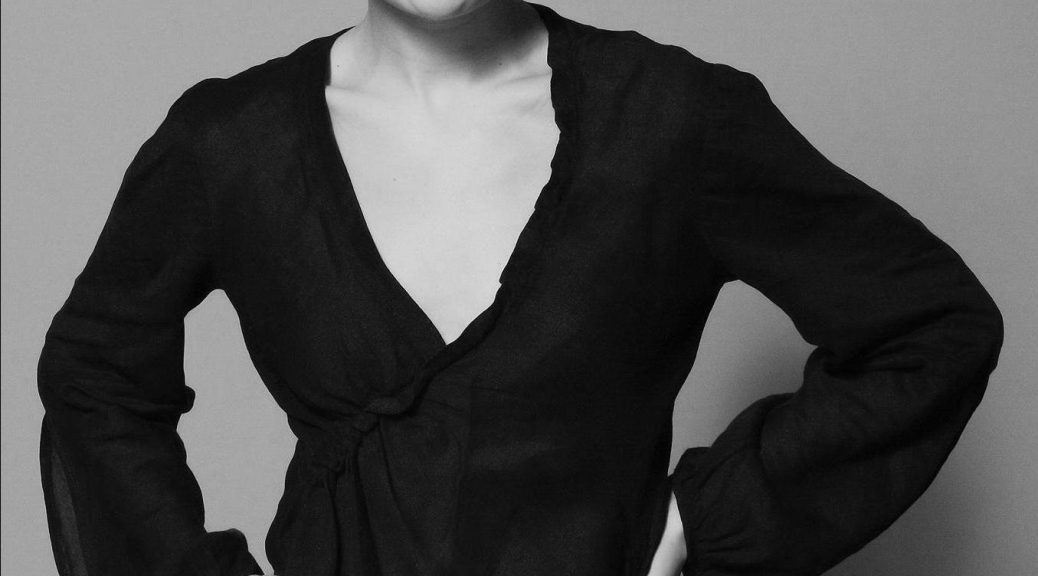 On this edition of the EMExclusives, come with me on a journey to the world of You Won’t Be Alone – coming to theatres this Friday! An beautiful film to watch, features magical performances by its actors, and is profoundly poetic. The film is in Macedonian but has English subtitles. Set in an isolated mountain village in 19th century Macedonia, the film follows a young girl who is kidnapped and then transformed into a witch by an ancient spirit. Curious about life as a human, the young witch accidentally kills a peasant in a nearby village and then takes her victim’s shape to live life in her skin. Her curiosity ignited; she continues to wield this horrific power to understand what it means to be human.