Allison Williams, heretofore best know for playing Marnie Michaels on HBO’s Girls, has been cast in the lead role for NBC’s Peter Pan Live! Williams, who is a classically trained singer has, in fact, sung on the HBO dramedy and recorded several songs (in character) for the show’s soundtrack album.

END_OF_DOCUMENT_TOKEN_TO_BE_REPLACED 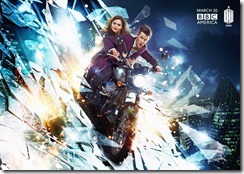 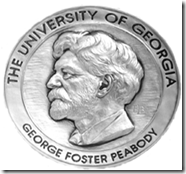 The winners of the 72nd Annual George Foster Peabody Awards, given out for excellence in electronic media, have been announced – and the innovative series Doctor Who, Louis and Girls are among the most prominent names in the winners’ circle.

A complete list of winners – and the excellent reasons they have received their Peabodys – follow the jump.

END_OF_DOCUMENT_TOKEN_TO_BE_REPLACED

Girls follows the live of four young women in their early 20s, living in New York City and trying to figure out work, relationships and friendship.