It’s official! ABC Entertainment President Channing Dungey has announced that season seven of Scandal will be its last.

The series, about the behind-the machinations of fixer Olivia Pope and her team of gladiators, has promoted recurring guest star George Newbern to regular for the show’s final season.

END_OF_DOCUMENT_TOKEN_TO_BE_REPLACED 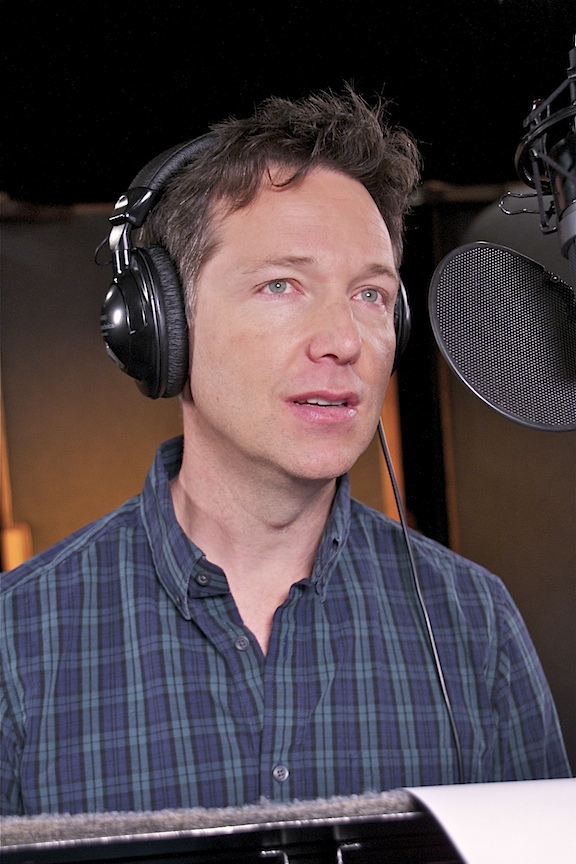 Actor/voice actor George Newbern has spoke recently in a press release about his work voicing Superman and bringing the Man of Steel to life. Check it out after the jump:
END_OF_DOCUMENT_TOKEN_TO_BE_REPLACED