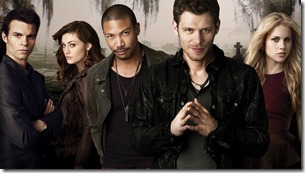 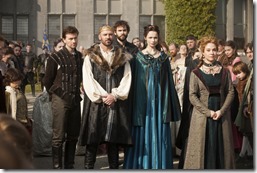 Check out the press release for the full revised CW schedule.

END_OF_DOCUMENT_TOKEN_TO_BE_REPLACED 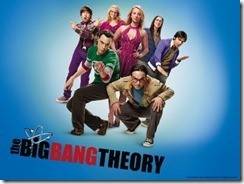 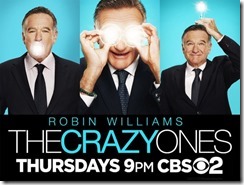 The Big Bang Theory will premiere on Thursday, September 26th with back-to-back episodes leading in to the series premiere of Robin Williams/Sarah Michelle Geller comedy The Crazy Ones. The remaining part of Thursday’s ninety-minute comedy block, The Millers, will premiere one week later.

END_OF_DOCUMENT_TOKEN_TO_BE_REPLACED

The CW is shaking up its line-up for fall. Using its more successful shows as lead-ins/lead outs for new shows, the network has moved several returning shows to new nights: Supernatural moves to Tuesdays (its original timeslot), where it will follow Vampire Diaries spin-off The Originals – The Tomorrow People will move into Supernatural’s former post-Arrow slot. Beauty and the Beast moves to Mondays, following Heart of Dixie (also in a new timeslot); Reign takes Beauty’s post-Vampire Diaries slot. The Carrie Diaries moves from its Monday night slot to Fridays – where it will be followed by America’s Next Top Model. Nikita will return at midseason for a concluding six-episode run.

New dramas Star-Crossed and The 100 join the schedule at midseason, along with new reality series Famous in 12.

END_OF_DOCUMENT_TOKEN_TO_BE_REPLACED

In the drama department, Sleepy Hollow will lead out from Bones on Mondays in the early fall, while Almost Human will slip into the Bones timeslot in late fall. The Following will reappear at midseason. Unscripted competition series Junior Masterchef will take the 8/7C slot on Fridays.

END_OF_DOCUMENT_TOKEN_TO_BE_REPLACED

PBS has set a very different fall season with a unique combination of literature, pop culture, and history. Great Performances takes four of William Shakespeare’s ‘history plays’ – Richard II, Henry IV, Parts I & II, and Henry V – and folded them into a single narrative; Superheroes is a three-part documentary miniseries that examines the growth of superhero comics from from their ten-cent-an-issue originals to the multi-billion-dollar, multimedia industry it has become, and American Experience: The War of the World’s looks at the elements that made America ripe to accept Orson Welles’ infamous radio production of the H.G. Wells novel as reality.

These programs barely scrape the surface of the diversity and quality of PBS’s fall schedule. Follow the jump for dates and times of the network’s complete line-up.