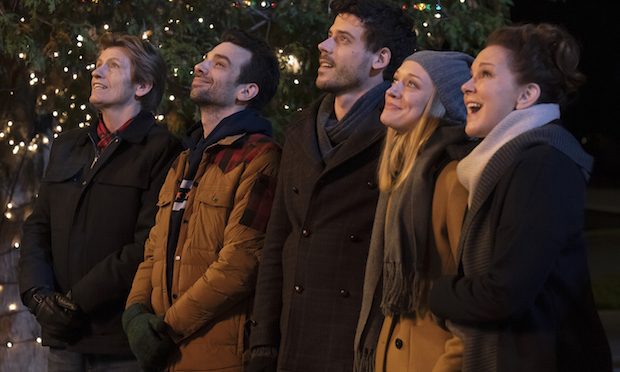 FOX has set the premiere dates for the three-night holiday event, The Moodys – the story of one family’s efforts to have ‘the perfect holiday.’

END_OF_DOCUMENT_TOKEN_TO_BE_REPLACED

FX has renewed the show for a 10-episode second season. For details and Leary’s response to the news, follow th jump.

END_OF_DOCUMENT_TOKEN_TO_BE_REPLACED

Gigi (Elizabeth Gillies) insists the band get therapy to deal with decades of issues. Griffin Dunne guest stars. Check out the teaser after the jump.

Sex&Drugs&Rock&Roll airs on Thursdays at 10/9C.

END_OF_DOCUMENT_TOKEN_TO_BE_REPLACED

Before checking out this week’s episode of FX’s Sex&Drugs&Rock&Roll (Thursdays, 10/9C) to see Johnny Rock’s attempted comeback,  check out The Heathens at the peak of their powers back in 1992.

END_OF_DOCUMENT_TOKEN_TO_BE_REPLACED

FX’s Sex & Drugs & Rock & Roll looks like it’s going to be another raunchy, quality series starring Denis Leary – but it comes with it’s own music video – Die Tryin’ – which could even be a hit. (Let’s talk authenticity, people! )

END_OF_DOCUMENT_TOKEN_TO_BE_REPLACED 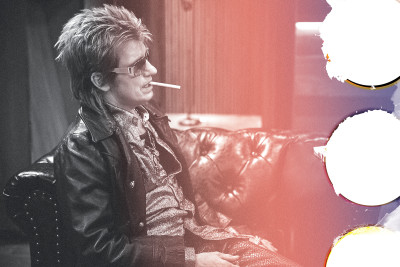 END_OF_DOCUMENT_TOKEN_TO_BE_REPLACED


Scrat’s Nutty Pursuit causes a continental cataclysm. Separated from their herd, Manny, Diego and Sid use an iceberg as their sea-fairing ship. But their voyage home is full of surprises.