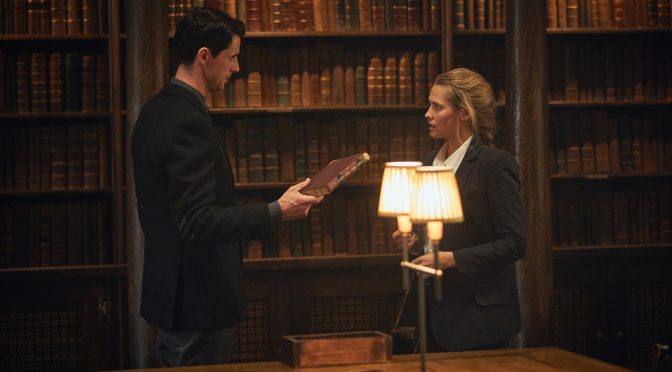 Second and third seasons of A Discovery of Witches have been announced for Sky, Sundance Now and Shudder. Series description follows.

END_OF_DOCUMENT_TOKEN_TO_BE_REPLACED

AMC Networks has announced that the hit series A Discovery of Witches, starring Matthew Goode and Teresa Palmer, will make its network television debut on AMC and BBC America.

END_OF_DOCUMENT_TOKEN_TO_BE_REPLACED 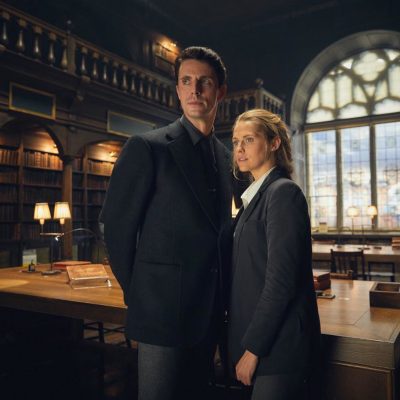 Sundance Now and Shudder have acquired the American/Canadian rights to seasons two and three of Sky UK’s A Discovery of Witches two months ahead of the series premiere in January.

A Discovery of Witches follows the unlikely pairing of vampire Matthew and witch Emma – who needs to learn to control her magic as portents suggest imminent danger..