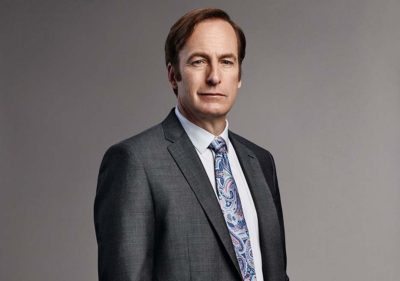 Journalist David Carr’s memoir, The Night of the Gun is being developed for television – as a miniseries – by AMC and Sony Pictures Television.

The memoir details Carr’s life as an addict – as uncompromisingly detailed as any story he ever wrote for a newspaper.