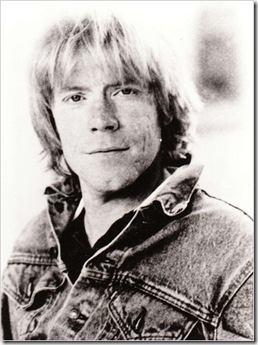 Anyone who has seen a cartoon by John Callahan will know that he loved to call ‘em as he saw ‘em. The quadriplegic whose art spawned two television series [the family show, Pelswick, about a wheelchair-bound boy who wanted nothing more than to live a normal life; John Callahan’s Quads, an adults-only series about a group of foul-mouthed characters with an assortment of disabilities and bad attitudes] died Saturday of complications related to quadriplegia and respiratory problems.

END_OF_DOCUMENT_TOKEN_TO_BE_REPLACED 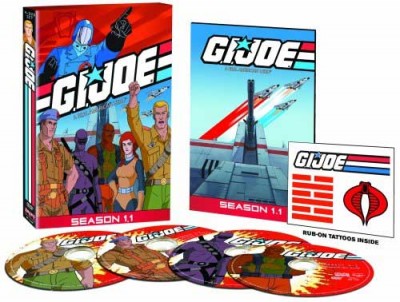