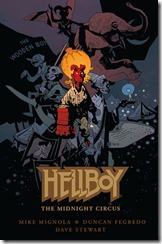 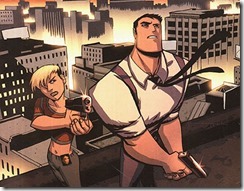 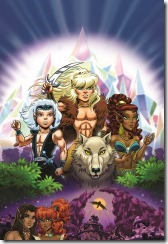 END_OF_DOCUMENT_TOKEN_TO_BE_REPLACED

The aura of a comic book convention is like no other, so needless to say, the best thing about the Chicago Comic and Entertainment Expo, C2E2, held every year is the atmosphere. Each year, this is the season that Chicago hotels and restaurants become clogged with thousands of pop culture junkies flocking to the area for the premier comic exposition in the Midwest. C2E2 is even bigger and brighter than its summer competitor, Wizard World. 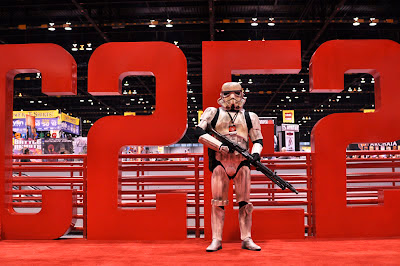