AMC announced that it had opened up a writers’ room for “61st Street,” a potential new AMC Studios’ series from BAFTA-winner Peter Moffat (The Night Of) – to be executive produced by Michael B. Jordan’s Outlier Society (David Makes Man).

The series – following a promising high school athlete who is swept up into the infamously corrupt Chicago criminal justice system – is being developed as part of AMC’s “scripts-to-series” model, which opens writers’ rooms to develop potential series that, in success, move straight-to-series. A full series description follows.

END_OF_DOCUMENT_TOKEN_TO_BE_REPLACED 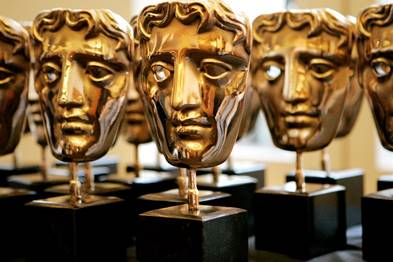 BBC AMERICA will air The EE British Academy Film Awards in primetime on Sunday, February 10 at 9:00pm ET/PT. The ceremony will be hosted by Joanna Lumley and will be held in one of the world’s most beautiful concert halls, the Royal Albert Hall in London.

END_OF_DOCUMENT_TOKEN_TO_BE_REPLACED 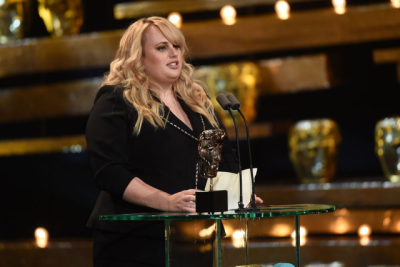 Now that I’ve finally seen the ceremony, I have to share Rebel Wilson’s jab at the #OscarsSoWhite situation.

It may be the most restrained I’ve ever seen her. Check out the video after the break.