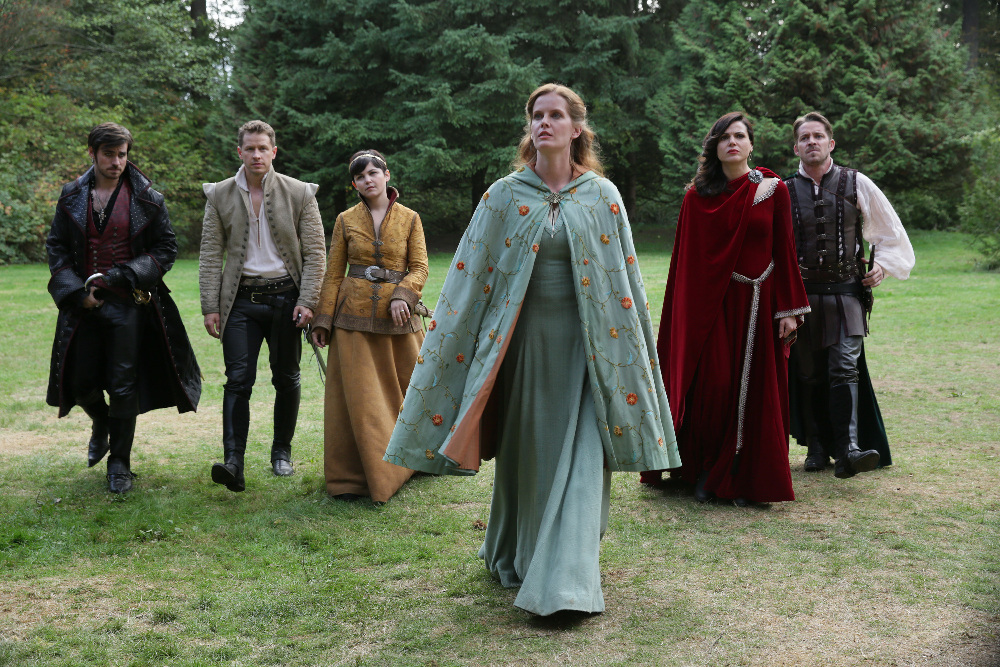 ONCE UPON A TIME – “Nimue” – ABC Television Network. (ABC/Jack Rowand)

Meanwhile, Merlin brings Emma along on a journey to confront his ancient nemesis and retrieve the sacred spark he’ll need to reforge Excalibur. Both parties are tested, but one suffers a blow that could derail the entire operation. 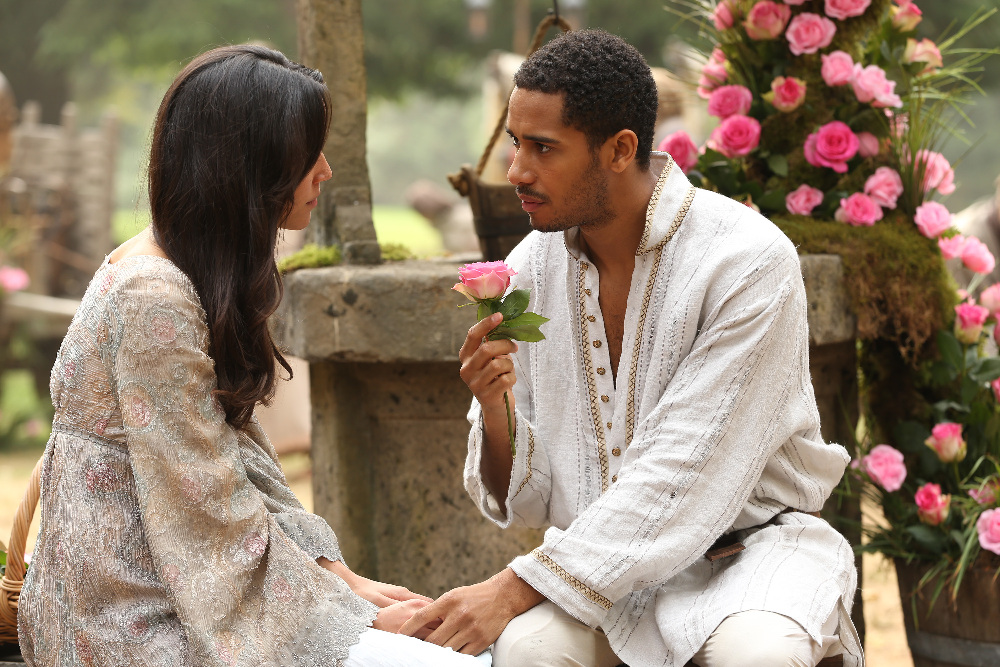 ONCE UPON A TIME – “Nimue” –  ABC Television Network. (ABC/Jack Rowand)

In a flashback to long before the Age of Arthur, young Merlin finds purpose after he is blessed with magic and immortality, but when he falls in love with a young refugee named Nimue, everything changes for Merlin, as their romance starts a chain of events that touches every one of our present day heroes, on “Once Upon a Time,” SUNDAY, NOVEMBER 8 (8:00-9:00 p.m., ET) on the ABC Television Network.

“Nimue” was written by Jane Espenson and directed by Romeo Tirone.