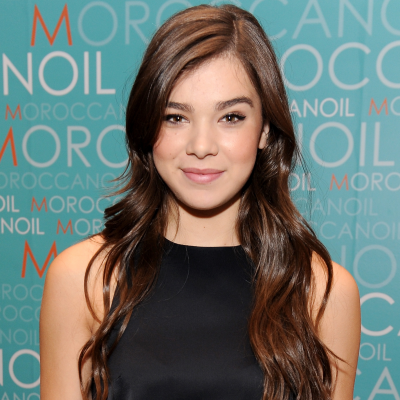 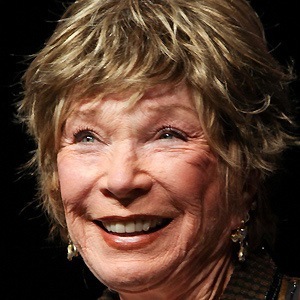 Producers Michael De Luca and Jennifer Todd today announced the second slate of presenters for the 89th Oscars® telecast. Hosted by Jimmy Kimmel, the Oscars will air live on Sunday, February 26, on the ABC Television Network.

“These actors are why we love to go to the movies,” said De Luca and Todd. “From blockbusters to art house films, these artists deliver every time and we’re thrilled to welcome them to the 89th Oscars stage.”

Jackson earned an Oscar nomination for Actor in a Supporting Role for “Pulp Fiction” (1994).  Notably, he also appeared in the Oscar-winning films “The Hateful Eight” (2015), “Django Unchained” (2012) and “Inglourious Basterds” (2009). Jackson will next appear in “Kong: Skull Island,” “The Hitman’s Bodyguard,” “Avengers: Infinity War,” “The Incredibles 2” and “Inversion.”

The 89th Oscars will be held on Sunday, February 26, 2017, at the Dolby Theatre® at Hollywood & Highland Center® in Hollywood, and will be broadcast live on the ABC Television Network at 7:00 p.m. EST/4:00 p.m. PST. The Oscars, produced by De Luca and Todd and hosted by Jimmy Kimmel, also will be televised in more than 225 countries and territories worldwide.