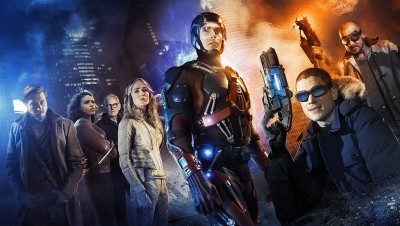 The CW has released new key art for Legends of Tomorrow. It reminds me of those Mike Sekowsky covers for Justice League of America where he had to cram seven or more League members and whatever villains were appearing onto a single, glossy page. Which is to say it’s very full – but still manages to look both good and cool. 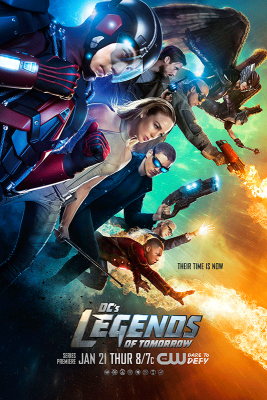