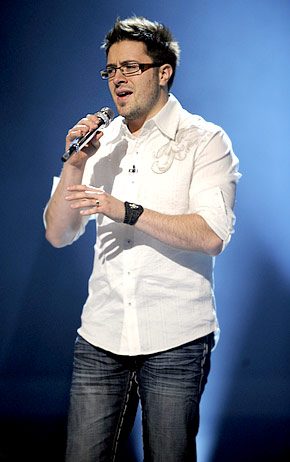 One thought on “TELEVISION NEWS: In a Shocker, Danny Gokey gets the Hook!”