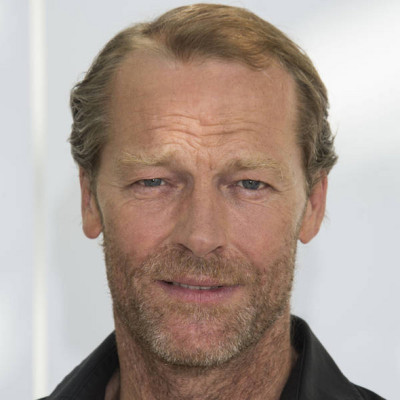 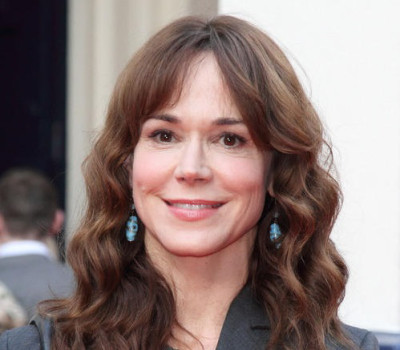 SundanceTV is going sci-fi in a co-production with Red Arrow International (Bosch), Goalpost Pictures Australia (The Sapphires) and New Zealand’s Pukeko Pictures (Thunderbirds) of Cleverman, a unique take on non-humans vs. humans.

Cleverman stars Iain Glen (Game of Thrones) and Frances O’Connor (The Missing) star in the series about a group of non-humans trying to survive in a world where humans have come to feel inferior and seek to silence, exploit and kill them.

Aside from the outstanding cast, Cleverman will boast creature design by the Oscar®-winning Weta Workshop. The international production is slated to premiere in 2016. For more, follow the jump.

Red Arrow International is distributing the drama worldwide and the show will have its market launch at MIPCOM in October.

“SundanceTV is becoming the U.S. home to some of the most intriguing and interesting television shows from around the world,” said Joel Stillerman, president of original programming and development for AMC and SundanceTV. “We’re looking forward to having ‘Cleverman’ join the Golden Globe® winning ‘Carlos,’ France’s International Emmy® winning ‘The Returned’ and other acclaimed series that U.S. viewers can’t find anywhere else. We were drawn to ‘Cleverman’s’ originality, character-driven storylines and thought-provoking nature – qualities central to many of SundanceTV’s signature series.”

Henrik Pabst, Managing Director, Red Arrow International, says: “This bold and ambitious project is both hugely original and very timely and relevant in its themes. SundanceTV is the perfect home for the show and we are delighted to be partnering with them to bring ‘Cleverman’ to US viewers.”

Jan Frouman, CEO of Red Arrow Entertainment Group and Executive Producer on the show, says: “‘Cleverman’ has been a thrilling journey from the beginning, and we are delighted to work alongside such great partners as SundanceTV and ABC TV Australia.”

Set in the near future, “Cleverman” is a smart, sexy and startlingly original drama that sees a group of non-humans battling for survival in a world where humans feel increasingly inferior to them, and want to silence, exploit and kill them. Central to the drama is the story of two estranged Indigenous brothers who are forced together to fight for their own survival. Otherworldly creatures also emerge into this fragile and dangerous place, in this action-packed new series.

SundanceTV is making and celebrating television as distinctive as the best independent films. Working with today’s most remarkable talent, SundanceTV is attracting viewer and critical acclaim for its original scripted and unscripted series. Launched in 1996 and owned and operated by AMC Networks Inc., SundanceTV delivers on the spirit of founder Robert Redford’s mission to celebrate creativity. www.sundance.tv

With offices in Munich, Los Angeles and Hong Kong, Red Arrow International has a truly global reach and distributes acclaimed, quality content to over 200 territories worldwide.

Pukeko Pictures is an independent entertainment production company focused on the development and production of excellent quality multi-platform entertainment for a global audience. Pukeko Pictures was formed in 2008 by Sir Richard Taylor, Tania Rodger and Martin Baynton, and is located in Wellington, New Zealand. With a connection to the world famous Weta Workshop (Avatar, King Kong, Lord of the Rings), Pukeko Pictures is uniquely positioned in the creation of world-leading entertainment, harnessing the best in global talent and world-class production processes.