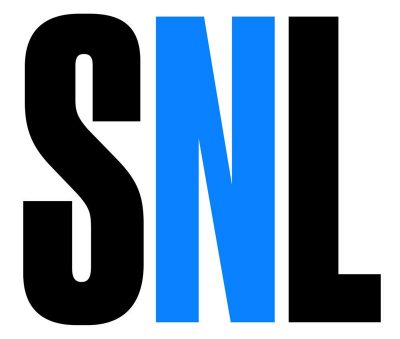 NEW YORK — Oct. 30, 2017 — “Saturday Night Live” will return its live coast-to-coast season on Nov. 4 with host Larry David. Hosting for the second time and returning to the “SNL” stage following his portrayal of Sen. Bernie Sanders last season, David is executive producer, writer and star of HBO’s “Curb Your Enthusiasm,” which began its ninth season on Oct. 1.

Actress and comedian Tiffany Haddish will debut as host on Nov. 11. She recently starred in the summer box office hit “Girls Trip” and will release her first book, “The Last Black Unicorn,” on Dec. 5.

Ten-time Grammy Award winner, Emmy Award winner and Golden Globe nominee Taylor Swift will accompany Haddish as musical guest for a third time. “Look What You Made Me Do,” from her sixth studio album, “Reputation,” due Nov. 10, broke multiple streaming and video records in just 24 hours of release. Her current single “… Ready for It?” is already topping the charts worldwide.

Appearing twice before as musical guest, Grammy winner and Emmy nominee Chance the Rapper will host for the first time on Nov. 18.His most recent album, “Coloring Book,” was released in 2016.

Grammy and Oscar-winning rapper Eminem will return for his seventh time as musical guest.

“Saturday Night Live” is produced in association with Broadway Video. The creator and executive producer is Lorne Michaels