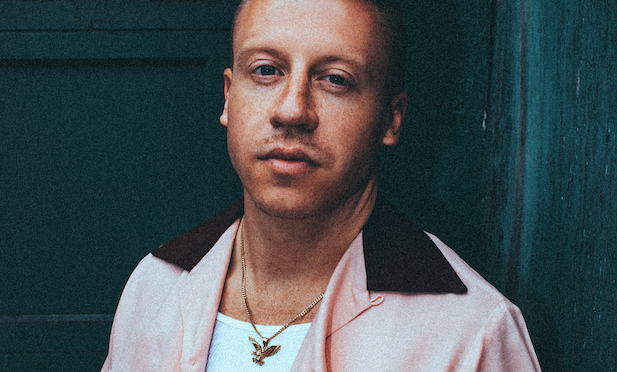 Global superstar DJ/producer Martin Garrix will also perform his new single “Summer Days” for the first time ever alongside Macklemore and Patrick Stump of Fall Out Boy.

Fans can vote for their favorite nominees at vote.mtv.com, and by direct messaging @MTVAwards on Twitter and Facebook Messenger.

Lizzo channels boundless self-confidence through a downright earth-quaking voice, colorful persona, and undeniable star power. In 2018 she released “Boys” which took the industry by storm and was a definitive and inescapable anthem of the year. She hit the studio in late 2018 to record her Atlantic debut album “Cuz I Love You” where she reached the precipice of a personal and creative breakthrough and introduced this chapter with “Juice.”

Dutch hit maker, DJ, producer and songwriter Martin Garrix who boasts over six billion streams worldwide, burst onto the scene in 2013 at the age of 17 with his smash “Animals.” In the past six years since then he has risen to global stardom in both pop as well as electronic circles with an impressive track record of multi-platinum selling hits “In the Name of Love” with Bebe Rexha, “Scared To Be Lonely,” with Dua Lipa, “There for You” with Troy Sivan, and “Ocean” with Khalid. Aside from being a global touring artist and DJ, he has also gone on to launch his own label, STMPD RCRDS where he signs and develops talent out of the Amsterdam based recording studio and offices.

Macklemore released “GEMINI,” his first solo effort in 12 years, in September 2017. It is RIAA certified GOLD, debuted at #2 on the Billboard Top 200 chart and #1 on the charts for Rap, R&B/Hip-Hop, and Independent Albums. The album follows two releases with producer Ryan Lewis: the multiple Grammy Award®-winning album “The Heist” and 2016 release “This Unruly Mess I’ve Made.” Collectively Macklemore’s music videos have been viewed over 3 billion times and he is one of only two rappers to have a DIAMOND-certified single.

Patrick Stump is the Grammy Award®-nominated lead vocalist and guitarist of multi-platinum selling alternative rock act, Fall Out Boy. Hailing from Chicago, Stump has crafted the melodies to the band’s hit songs, leading them become one of rock music’s biggest-selling acts. Their seventh studio album “M A  N   I    A” debuted at #1 on the Billboard 200 chart and earned them a Grammy nomination for Best Rock Album. The album marks the band’s third consecutive and fourth overall #1 album respectively. Recently, Stump has expanded into film scoring and is working on composing music for Jessica Sherif’s short film, “Wonderland” and Crush Picture’s suspense thriller “Spell.”