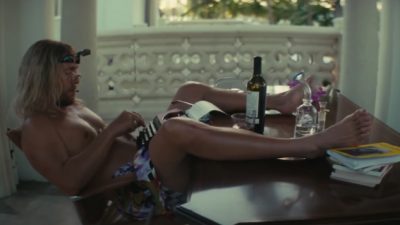 The new film from Harmony Korine.