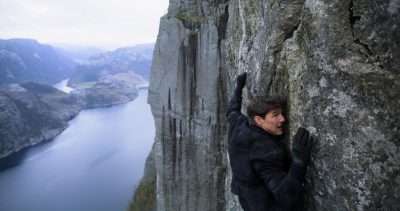 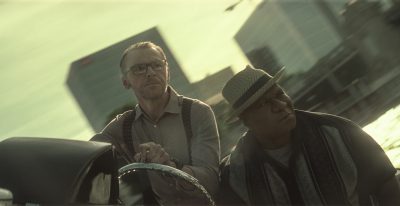 Now has a plan to make a point to the world at large, while depriving Hunt with everything he loves (coincidentally, Ethan has been having dreams about his ex-wife (Michelle Monaghan)

With the possibility of three 5-megaton bombs going off on a few key sites, Hunt and his team – and any other volunteers – has to retrieve them. But what you’ve come to see are the stunts! You want to see your boy Cruise jump across insane lengths to get from one building to another (one such stunt put Cruise in the hospital – and the shot was used in the movie! 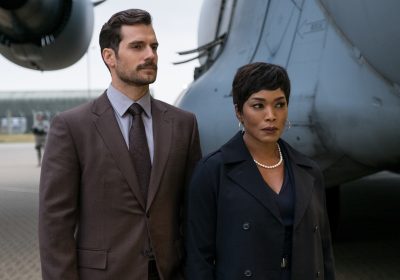 In among all the spies working for the various agencies, John Lark – the right-hand person for handling arms deals and such a trusting individual that no one seems to know who he is.

Anyone who’s listened to the Audio Commentary track on Rogue Nation knows that these films aren’t constructed in the usual manner – the screenwriter and the star try to figure out what stunts they haven’t done yet – and what variations they wont play on some of the best of the older gags. 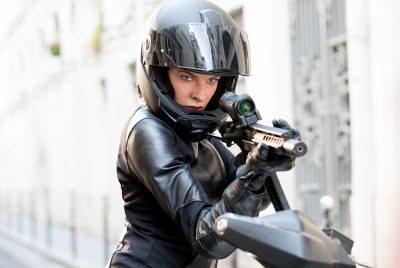 It’s a unique system that works for Christopher McQuarrie and Tom Cruise. And it’s put some very entertaining pictures on the screen.

It certainly has resulted in a film that has great action, great stunts, great acting; it certainly earns its last-minute drama.

Without a doubt, Mission: Impossible – Fallout is the summer’s best action movie!