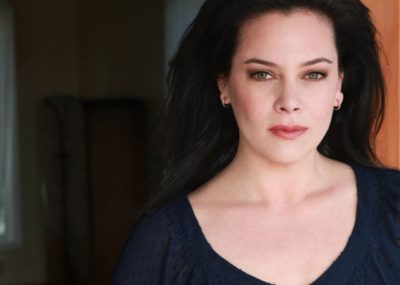 Liza Snyder – best known for her roles on Yes, Dear and Jesse – has signed on to play a pivotal role on CBS’ new comedy series Man With a Plan. Follow the jump for details.

Snyder will play Andi, Adam’s (LeBlanc) self-assured wife who returns to the workforce after being a stay-at-home mom for 13 years, while Adam agrees to take on more parenting responsibilities.

Snyder’s television credits include starring roles on “Yes, Dear,” on the Network, and “Jesse.”