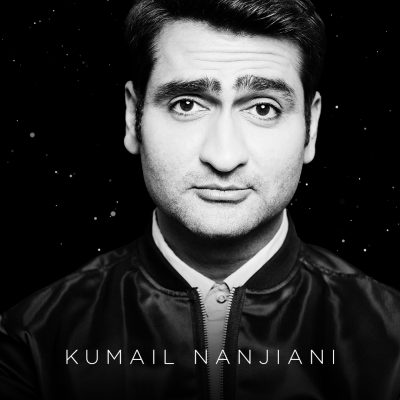 New Original Series Coming to CBS All Access in 2019
VANCOUVER, B.C. – Nov. 15, 2018 – Kumail Nanjiani has just crossed over into THE TWILIGHT ZONE. The actor will star in an episode of the new CBS All Access original series. The episode is written by Alex Rubens (“The Last OG,” “Key and Peele”). Nanjiani joins previously announced host and narrator Jordan Peele and other cast members Sanaa Lathan and Adam Scott.

Nanjiani recently starred in “The Big Sick,” which he co-wrote with his wife, Emily V. Gordon. The story of their real-life relationship, the film premiered at the 2017 Sundance Film Festival to rave reviews and was subsequently nominated for an Academy Award for Best Original Screenplay. He is also known for his role as Dinesh on HBO’s Emmy Award-winning comedy “Silicon Valley.”