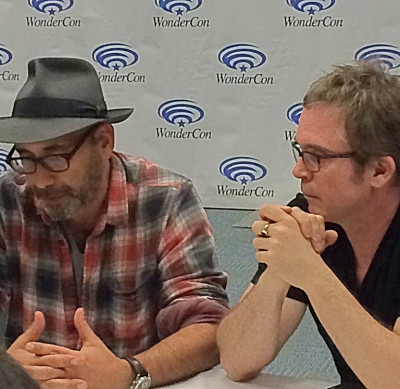 It’s season 2, and things are heating up in the witch wars at “Salem“.  As the body count continues to rise, the number of people (or witches) to trust, plummets.  Critical decisions must be made, personal battles must be overcome, and the fate of John Alden’s (Shane West) and Mary Sibley’s (Janet Montgomery) son will be decided as Countess Marburg (Lucy Lawless) ensues in trying to bring Mary down and secure her place of power in Salem.  Co-creators Adam Simon and Brannon Braga talk with reporters about season 2 of Salem. 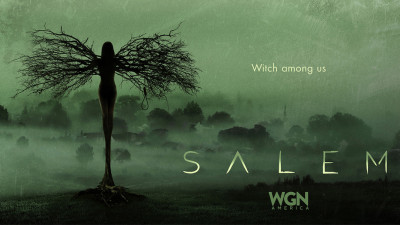 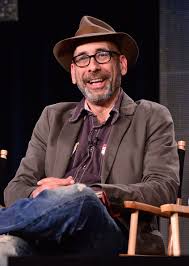 Adam Simon is a writer and director who hails from Chicago.  He is known for the horror films “The Haunting in Connecticut” and “Bones”.  Prior to that, he had written, produced, and directed numerous feature films and documentaries.   An expert in the horror genre, he melds dark story lines and actual historical figures into his first television show “Salem”, where he is co-creator and executive producer with Brannon Braga. 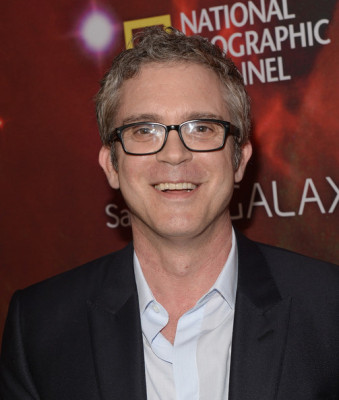 Brannon Braga is well acquainted with the Star Trek franchise.  From his star as an intern for Star Trek:  The Next Generation (TNG) in 1990, he would eventually become executive producer and a writing staff member in season 4.   He served as executive producer/showrunner for “Star Trek:  Voyager” and “Star Trek:  Enterprise”, and  wrote feature films  “Star Trek: Generations”  and “Star Trek” Contact”.  His writing and producing talents go beyond Star Trek to include tv shows “Threshold”, “24”, “Flash Forward”, “Terra Nova” and “Cosmos:  A Spacetime Odyssey”.  He has multiple Emmy nominations for his work and won PGA’s “Outstanding Producer of Non-Fiction Television” for “Cosmos”.  He is co-creator and executive producer alongside Adam Simon for “Salem”. 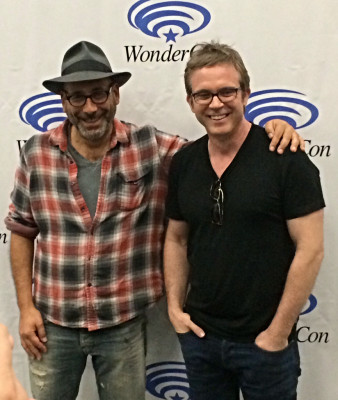 Adam Simon discusses the sexy scary relationship of newcomer Countess Marburg and her son, how many of the characters in Salem is based on a real person, and how issues of race,sex,gender, religion has always been present in American history.  Brannon Braga talks about John Alden’s darker trajectory this season, how last season focused on paternal figures and this season it is maternal based.   Get a behind the scenes look of “Salem” through the eyes of Janet Montgomery’s interview below! 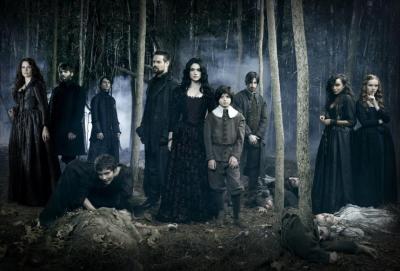 As Adam Simon mentioned in the interview, “All great mythology comes from history.”  In a “fictional drama” based on real people and the actual witch trials in 17th century Salem, it actually makes us revisit our own history books and wonder what actual tales remain untold in the pages of the past.

Adam Simon and Brannon Braga are on social media!