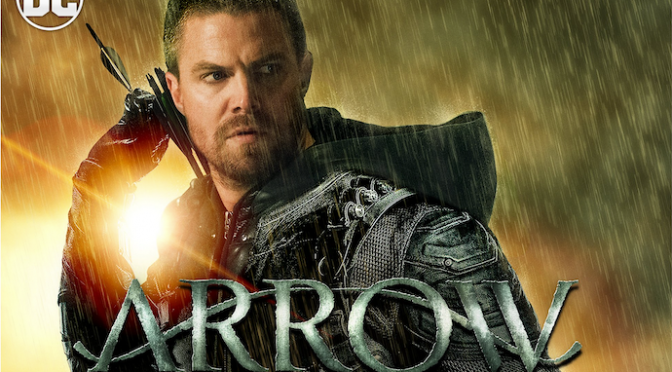 Warner Home Entertainment announced Arrow Season 7 will hit Blu-ray on August 20th and the Flash Season 5 will arrive a week later. Both sets will include the full 3 episode Elseworlds crossover and include a boatload of extras including tons of featurettes, episode specific commentaries, a preview of the upcoming Crisis event and digital code (nothing drives me crazier than TV Series that don’t include the digital copy). Both sets will retail for $45 bucks in the US. Not a bad price but both shows were just $10 on Apple iTunes last week. 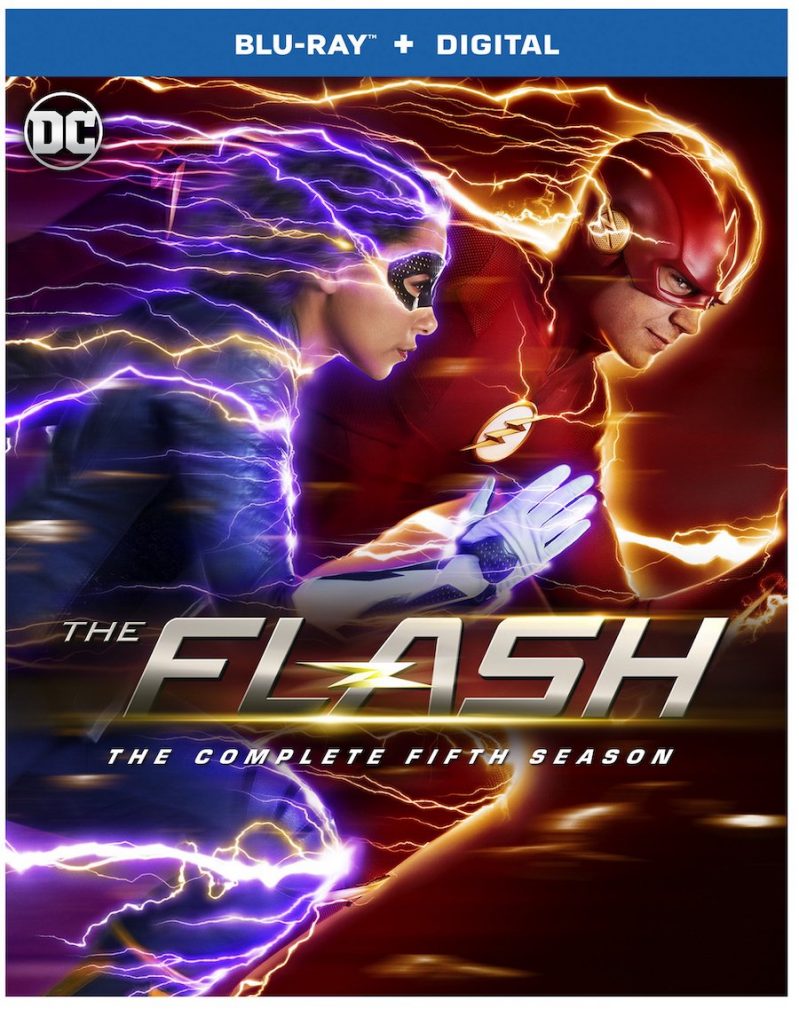 Shortly after defeating The Thinker, Barry Allen/The Flash and his wife, Iris, were stunned by the arrival of their already grown, speedster daughter from the future, Nora (Jessica Parker Kennedy). However, acclimating to their lives as parents won’t be the only challenge they face, as Season Five pits Team Flash against Central City’s latest scourge – the DC Super-Villain Cicada (Chris Klein). 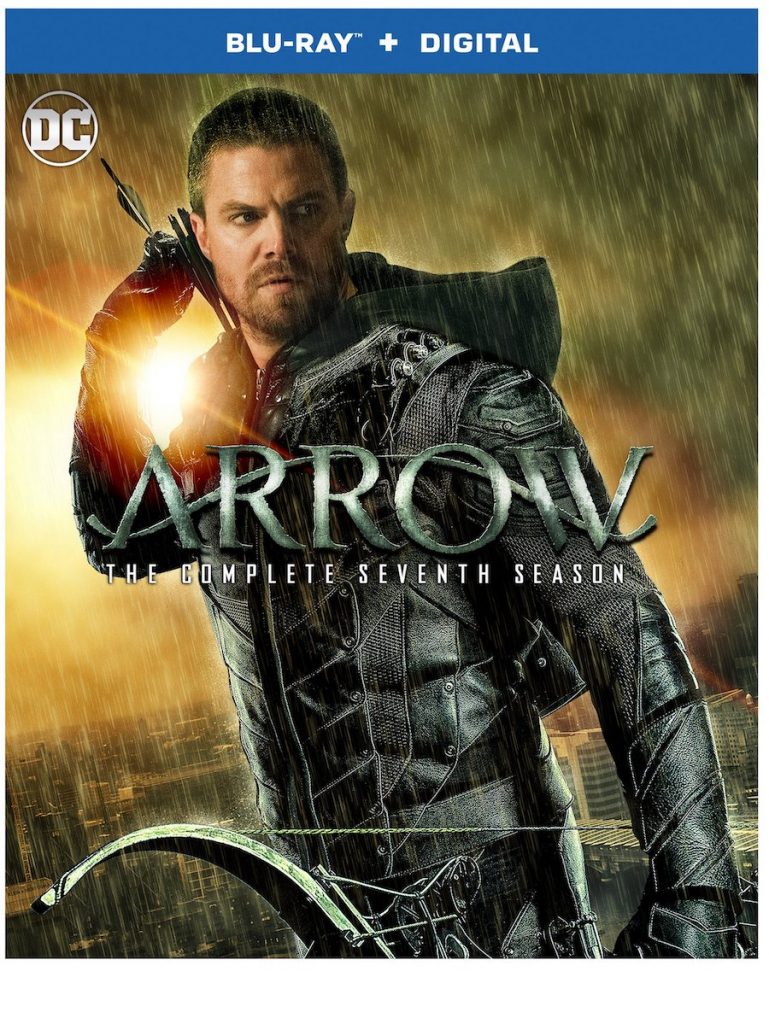 Following Oliver Queen’s shocking decision to turn himself over the FBI and reveal his identity as the Green Arrow to the public, Oliver has spent the past five months in prison while his team was left behind to protect Star City. In the wake of Ricardo Diaz’s escape, Oliver has yet again turned into someone else inside Slabside Maximum Security Prison. Determined to keep a low profile to shorten his sentence for the sake of his family, Oliver’s limits will be tested when he and Team Arrow are pitted against the most ruthless villains they have yet to face.