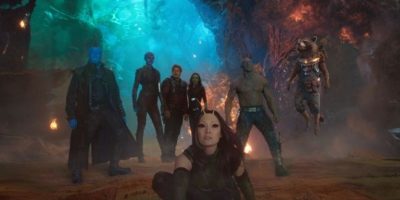 It’s a fun ride that almost equals the original for brashness, humor and wit – but with a bit more real drama. 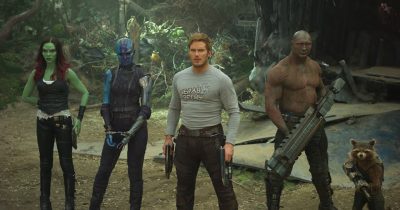 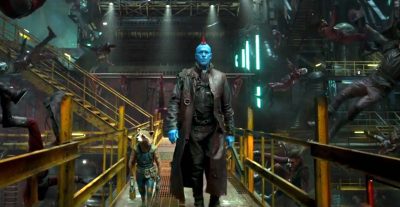 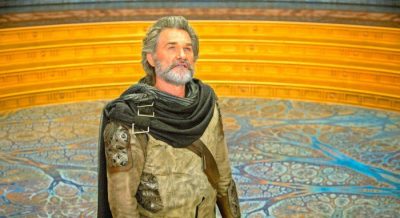 The revelation that Ego is a Celestial (we one’s skull in Vol. 1 – it was being used as a space station-cum-interstellar marketplace) just adds another layer to the father/son relationship.

Ego’s home – he is actually the planet (Ego The Living Planet has place in every fan of Marvel comics from the ‘70s) – is filled with interesting stuff, like the bubbles that float around Peter and his friends when they arrive. Ego’s palace is beyond grand, but still looks like an organic extension of the planet (which it is).

The world of the Ravagers is given a bit more time than in Vol. 1 but its most intriguing feature is that the Ravagers’ chief of chiefs is Stakar Orgood, is played by Sylvester Stallone. It’s a small role here but I think it’s safe to say that we’ll see more of him in Vol. 3.