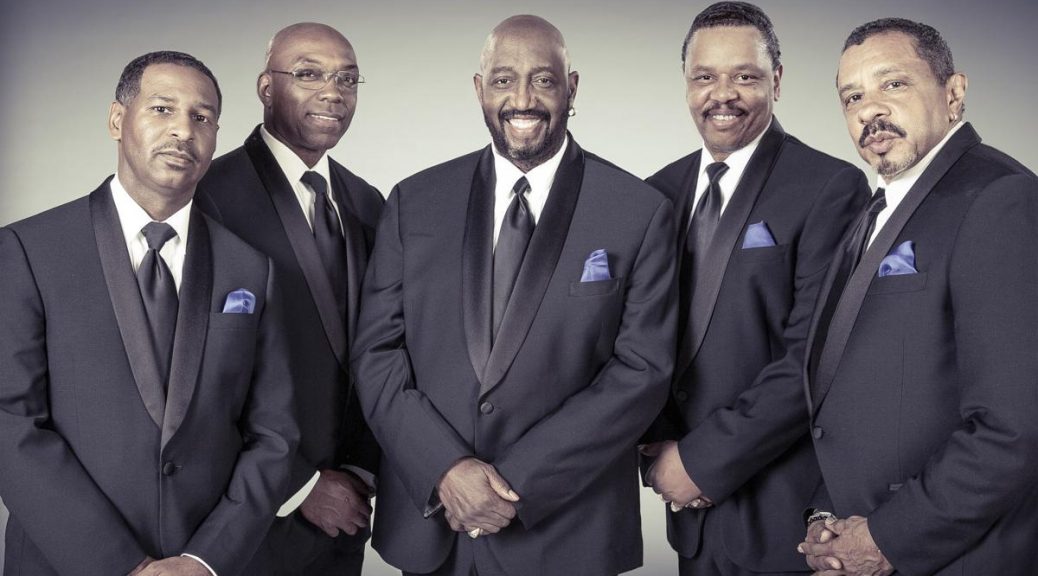 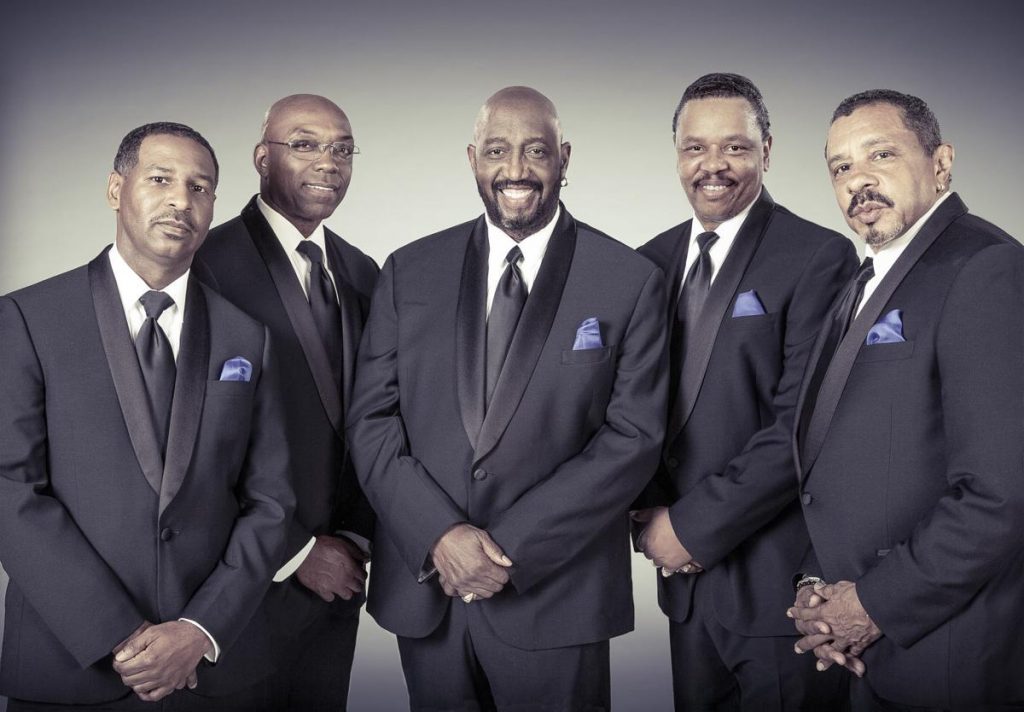 In today’s INTERVUE, America is getting ready to turn 243 years this Saturday and we are celebrating n this style with our annual July 4th celebration, A Capitol Fourth on PBS! While the program is not taped live as with previous years, the fortieth anniversary promises to deliver the same triumphant performances that bring the country together for ninety spectacular minutes.

Welcome to the INTERVUE, Otis! How does it feel to be part this year’s festivities?

How many years has it been since you performed for this concert?

Well. it’s been quite a few years because I had different personnel throughout the years. We had Dennis Edwards at one time. Here we are again this year with Ron Tyson who has been with me for quite some time and Terry Weeks as well. It’s always a pleasure to be part of something of such importance that is A Capitol Fourth.

As you know this year is a little bit due to the pandemic, what will you and the Temptations be doing this year for this year’s event?

We got a three-song medley. We will start with “Get Ready”. Then out of et Ready to “My Girl” and then to My Girl, we wrap up with “Ain’t Too Proud to Beg”. With this three-song medley, we will do what the Tempts are known for. We’ll be high-stepping with our suits on. We’ll be doing what we are known for coming up next year, sixty years. People seem to still be in love with The Temptations.

It’s amazing that it’s been sixty years since the Temptations have been performing on our stages, what is secret success to the longevity of The Temptations? You and your group are part of the defining sound of Motown.

Sure, there’s no short cut to be being successful. You have to work at it. You have to put the time in. That’s the only way it becomes meaningful and has value when you put the work in. We are talking ungodly hours of being in rehearsal. You’re standing, singing, and recording a record. You start in the evening and don’t come out until the next morning. It’s a labor of love but I wouldn’t change it for anything in the world because that’s how you appreciate it. Here we are sixty years come January next year. I wouldn’t have imagined that we would be still accepted and loved and traveling the world over. I am just a very blessed young man to be part of something that be connected with Motown that is a wonderful life.

What do you when you are not performing?

I try to get as much rest as I can. We are on the road so often for so long that this is the first time we been off the road this long. We have been off since March. You know if you don’t take care of yourself, then you won’t last. I love to paint and do the artwork. I sketch around the house. There are times where I do what I have to do to make things better for the world that we are living in.

I would like to ask you about your painting. Do you paint stills, portraits, landscapes?

I am one of those guys were when I see something, I look at it say “Well, let’s see if I could sketch that”. I put this on my website and people go “Oh Otis, I didn’t know you could do that. You can make some piece of money doing that.” I write songs, you know like “Treat Her Like a Lady” and a few other songs. I have the time where I am very creative. In fact, The Tempts are getting ready to do a new album. So, I will be getting with some songwriters and producers to try to seek out the best material for our sixtieth year.

So it’s got to be special. Yeah, that’s what I said! I could not imagine sixty years later we still are doing.

What would you like to say to all the people in many generations who have supported the Temptations six decades?

Well, I would like to say first and foremost A Capitol Fourth for they had a choice for they like the Temps for what they do and what they stand for.  I would like to keep the people encouraged even we are going through what we are going through. Keep your eye out on the prize for whatever they do that has meaning and purpose. Do not get mislead and state the purpose of what you believe in because that is the way you are measured by believing in what you do and stand for. For anything you do you will have to pay for your dues, that’s the value and the purpose.

See Otis and the Temptations as part of the 40th Anniversary of A Capitol Fourth, this Saturday at 8pm on your local PBS stations.