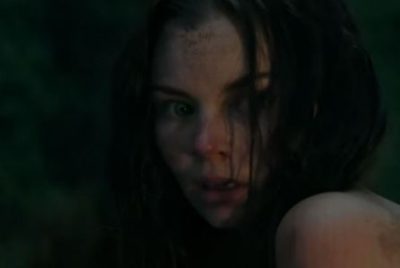 Production is underway on Freeform’s Siren, which deals with events that follow when a mysterious girl (Eline Powell) arrives at Bristol Cove – a town once thought to be the home of mermaids.

Freeform, Disney’s young adult television and streaming network, has kicked off production on their latest original series in Vancouver, “Siren.” The 10-episode, hour-long drama takes us inside Bristol Cove – a coastal town known for its legend of once being home to mermaids. When the arrival of a mysterious girl (played by Eline Powell) proves this folklore all too true, the battle between man and sea takes a very vicious turn as these predatory beings return to reclaim their right to the ocean.