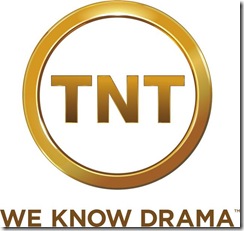 Lineup Includes Five Returning Hits, Four New Series
And a Fond Farewell to One of Cable’s Biggest Hits of All Time

The drama is back in full force this summer as TNT unveils the premiere dates for its slate of outstanding original series. Rizzoli & Isles, Falling Skies, Leverage and Franklin & Bash are among the hit series set to return this summer. They will be joined by four brand new series: Dallas, Perception, Major Crimes and the unscripted competition show The Great Escape. Certain to be one of the summer’s biggest programming events, fans will also bid a fond farewell to The Closer as the blockbuster drama series wraps up its extraordinary seven-season run with six final episodes.

‘Each show in TNT’s summer lineup entertains in it’s own unique voice, but together these drama series are designed to appeal to viewers who want to be taken on a great ride,’ said Michael Wright, executive vice president, head of programming for TNT, TBS and Turner Classic Movies (TCM). ‘Whether it’s a clever procedural, an action-adventure drama, or a sweeping family saga, the dramas on TNT all have that popcorn sensibility. They’re meant for viewers who crave smart storytelling and engaging characters, and who above all else simply want to pull up a seat and have a good time.’

The following is TNT’s summer schedule, including series premiere dates. 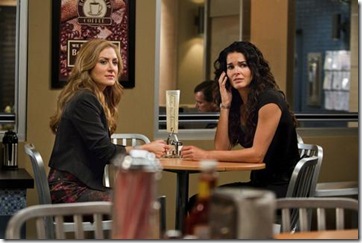 Rizzoli & Isles
• Season Premiere: Tuesday, June 5, at 9 p.m. (ET/PT)
• Sea son 3: 10 summer episodes
For the past two summers, Angie Harmon and Sasha Alexander have proven that two heads are better than one in this drama series based on the crime novels by best-selling author Tess Gerritsen. As Boston detective Jane Rizzoli and medical examiner Maura Isles, the pair share a quirky chemistry and put away some of Boston’s most notorious criminals. 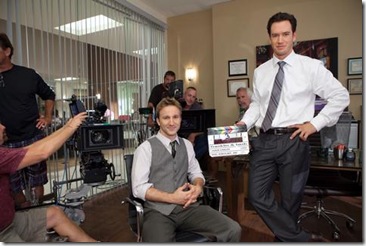 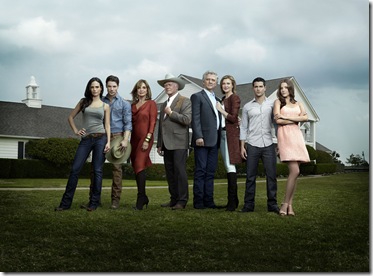 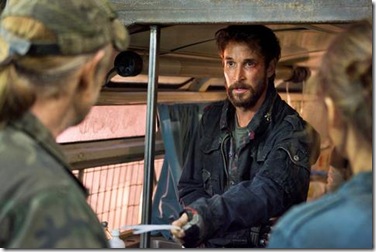 Falling Skies
• Two-Hour Season Premiere: Sunday, June 17, at 9 p.m. (ET/PT)
• Season 2: 10 episodes
The wait is nearly over as basic cable’s #1 new series of 2011 returns to continue its extraordinary story about life and survival in the wake of a catastrophic alien invasion. Noah Wyle stars as a college professor who becomes an unlikely resistance leader in this gripping series from DreamWorks Television and executive producer Steven Spielberg. Moon Bloodgood, Will Patton, Drew Roy, Maxim Knight and Connor Jessup also star. 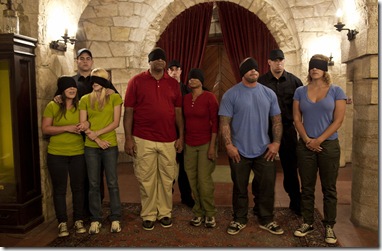 The Great Escape
• New Series Premiere: Sunday, June 24, at 10 p.m. (ET/PT)
• Season 1: 10 episodes
This fast-paced, nail-biting competition series drops ordinary people into the middle of their own epic action/adventure movie. Each week, Rich Eisen (NFL Total Access) hosts as teams of competitors try to find their way out of seemingly impossible situations for a chance to take home a cash prize. The series, from Fox Television Studios, is executive-produced by the Oscar®-winning team of Ron Howard and Brian Grazer, as well as the Emmy-winning producers of The Amazing Race, Bertram van Munster and Elise Doganieri. The series is created and executive produced by Justin W. Hochberg (The Apprentice) and Charlie Ebersol (The Wanted). 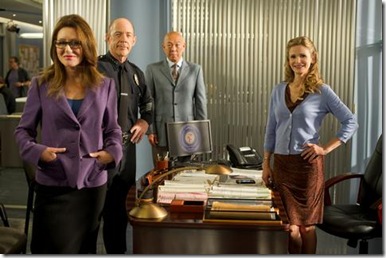 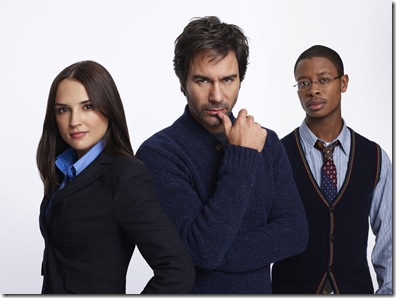 Perception
• New Series Premiere: Monday, July 9, at 10 p.m. (ET/PT)
• Season 1: 10 episodes
Drama fans are about to meet one of the most unique crime solvers on television when TNT premieres this fascinating new series about an eccentric neuroscience professor who is recruited by the FBI to help solve complex cases. Emmy and Screen Actors Guild Award winner Eric McCormack stars as Dr. Daniel Pierce, who possesses an intimate knowledge of human behavior and a masterful understanding of the way the mind works. Although Pierce’s mind may be brilliant, it’s also damaged as he suffers from paranoid schizophrenia. Perception also stars Rachael Leigh Cook, Arjay Smith and Kelly Rowan. Produced by ABC Studios, the series was created by executive producer Ken Biller and co-executive producer Mike Sussman, with McCormack serving as producer. 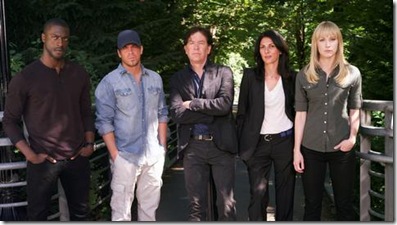 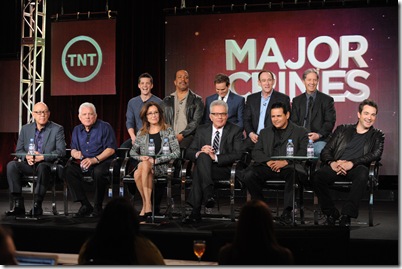