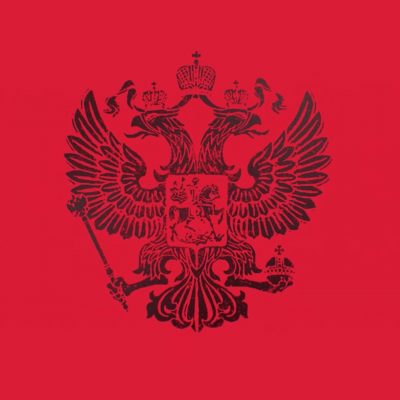 “The Romanoffs is an ambitious event series that will be the first-ever anthology released weekly on Prime Video,” said Jennifer Salke, Head of Amazon Studios, “Filmed around the globe and featuring an incredible, star studded cast, each episode will be a surprise gift to the audience. We are grateful to Matthew Weiner for bringing this groundbreaking series to life for our Prime audience.”